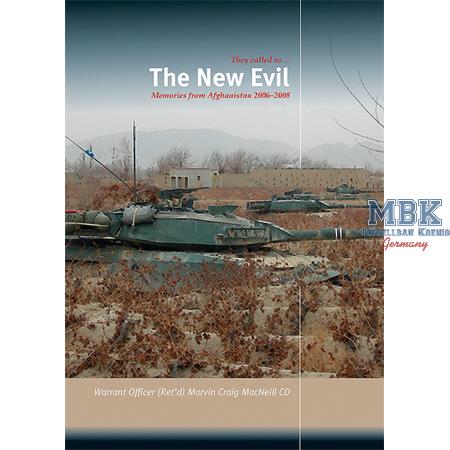 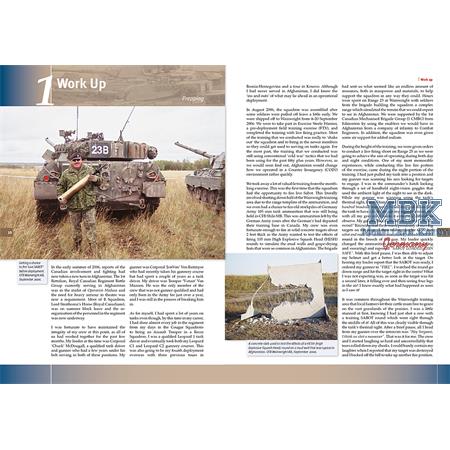 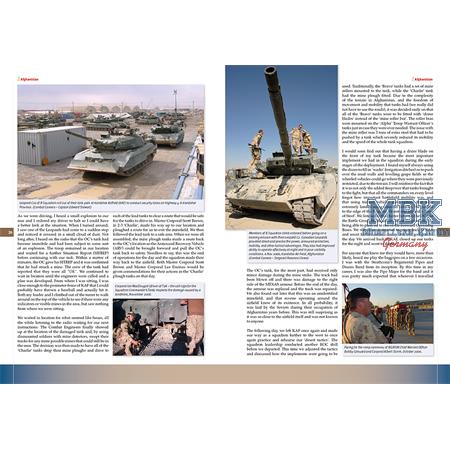 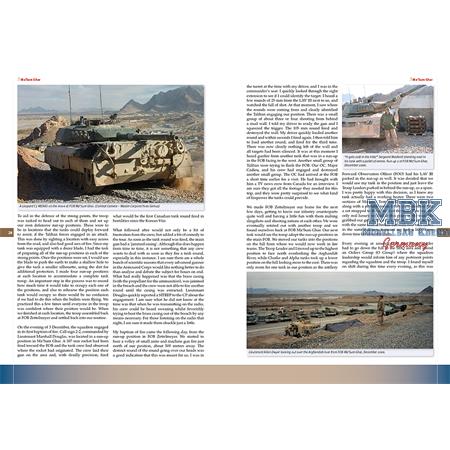 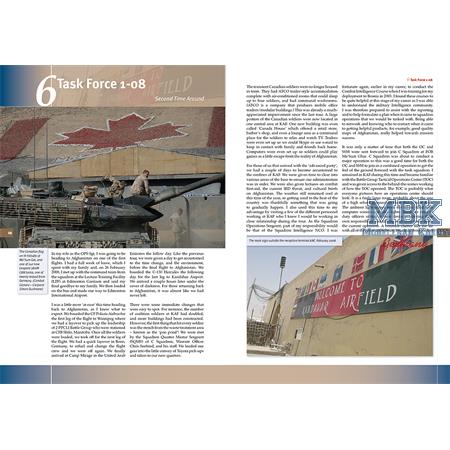 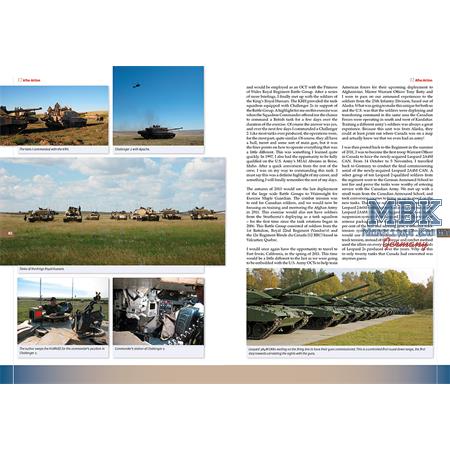 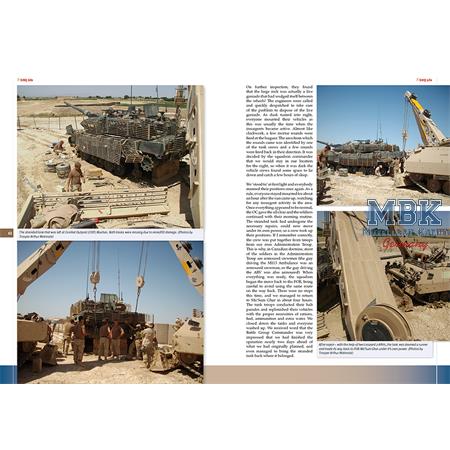 Warrant Officer Marvin MacNeill candidly and accurately recounts in this great book some of the challenges our team had in getting Canadian tanks into the fight alongside a combat-tested battle group. Throughout our tour, he helped to shape employment concepts for the tank squadron and then he and his crew were amongst the first to trial them in successive dust-ups. Marv never let military protocol prevent him from speaking his mind, especially when it related to the safety of his troops; nonetheless he was professional, loyal, courageous and he could strip and assemble a main battle tank. Leaders listened to him. They couldn’t afford not to.

The greatest value of this senior non-commissioned officer’s account is that it reminds us the most important parts of a main battle tank have nothing to do with technology. Rather, the critical assembly of any tank is its crew, the technicians and supporters who work miracles to keep them operating, and the families that back them on the home front. 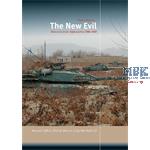