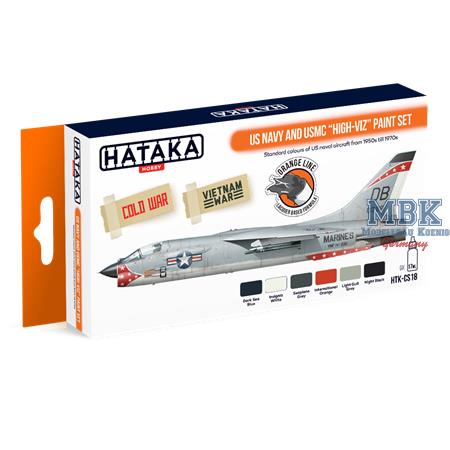 HTK-CS18 includes standard colours of US naval aircraft from 1950s till 1970s. The set contains the following lacquer based paints, optimised for use with airbrush: 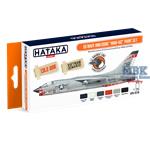 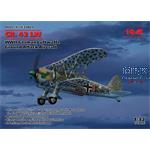 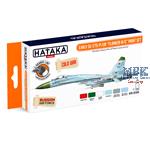 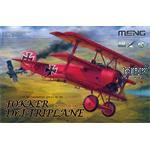 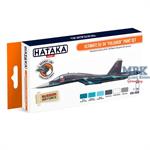