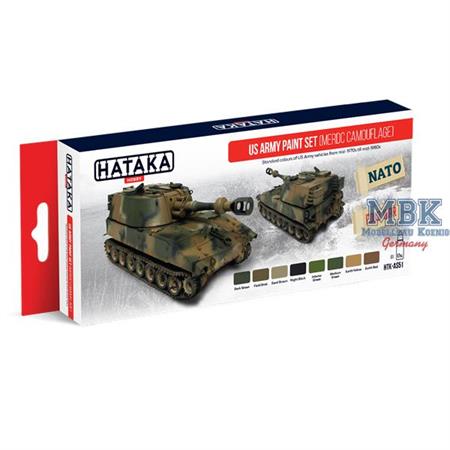 In early 1970s the Mobility Equipment Research & Design Command (MERDC) developed a new camouflage system for US Army vehicles - a set of camouflage patterns that could be adapted to various geographical and seasonal changes by changing one or two colours. The new camouflage was tested and approved in 1975 and it was widely used by US Army until 1984 and introduction of the so-called "NATO scheme". The most commonly used variants included "Winter Verdant" (typically used on vehicles based in Europe) and "Summer Verdant" (most commonly used on vehicles based in the United States).
standard colours of US Army vehicles from mid-1970s till mid-1980s. 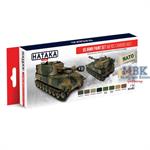 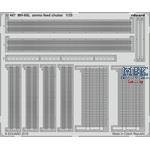 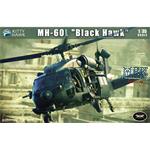 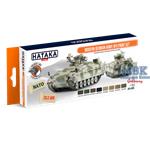 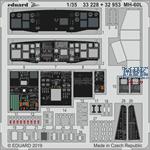 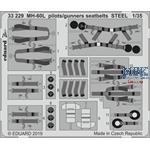