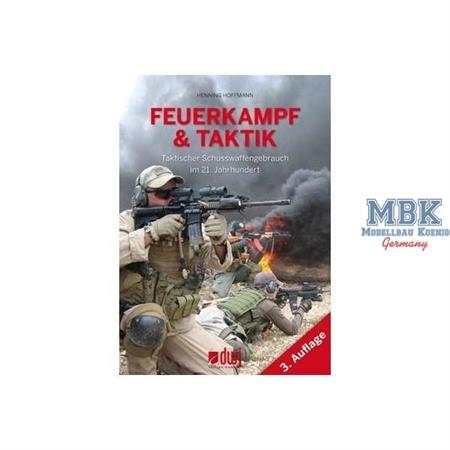 Log in and write a Review
Item Number:
MOB11001643
Manufacturer
DWJ Verlag
24.95 €
VAT included plus shipping and handling
Order Item
Will be ordered when you order.
Order Item
To the Notepad
Question regarding the Article
The book is geared to the four main strands of the tactical use of firearms : psyche , tactics, shooting techniques and equipment. With this holistic approach , the book not only in German-speaking unique character. Successfully in an armed confrontation is only made possible by an appropriate awareness attitude. In the Book instruments are described as use weapons carrier of military, police but also the privateer can train their perception and mental stability. One focus of the book is devoted to the topic tactics and the tactical application of the four basic principles of movement , coverage , distance and communication. It is also a concern of the book, to convey to the reader that the material aspect ; equipment; far takes the value that is commonly associated with it.
While Gabriel Suarez a preface addressed to the readership already in the first edition , was recruited as preface-writer for the second edition with Paul Howe , another heavyweight of the U.S. academic scene.
Henning Hoffmann applies a vast knowledge of the shooting training scene in the USA and in Europe. 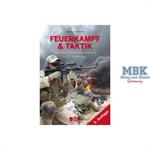