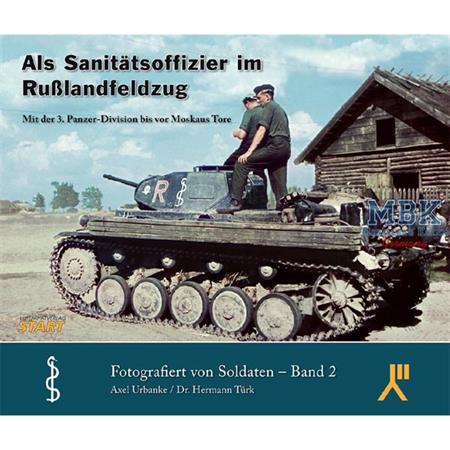 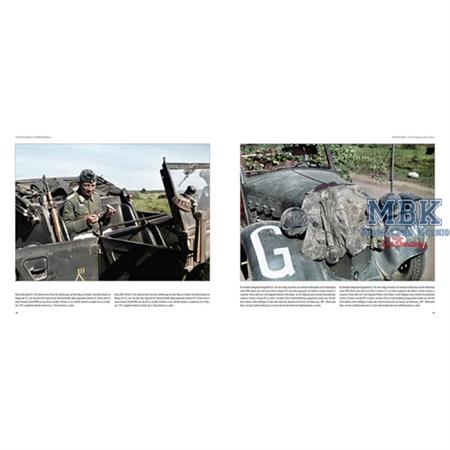 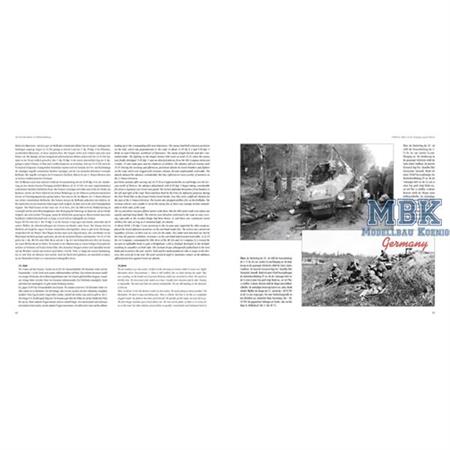 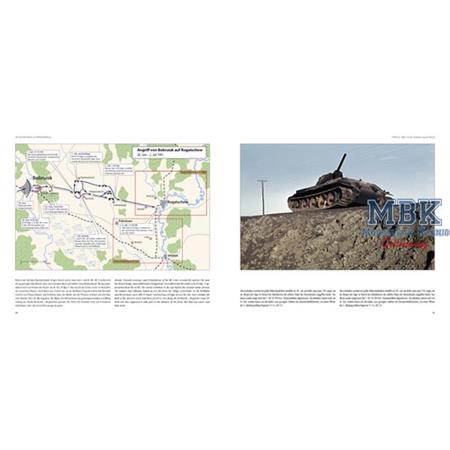 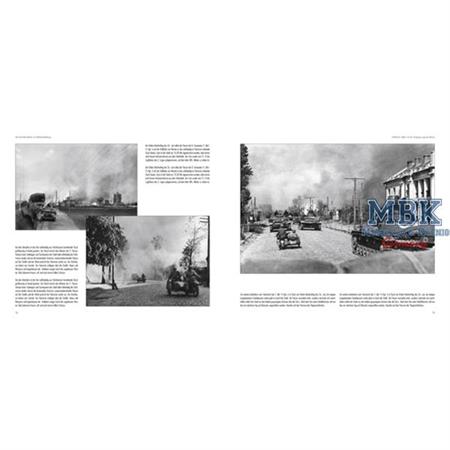 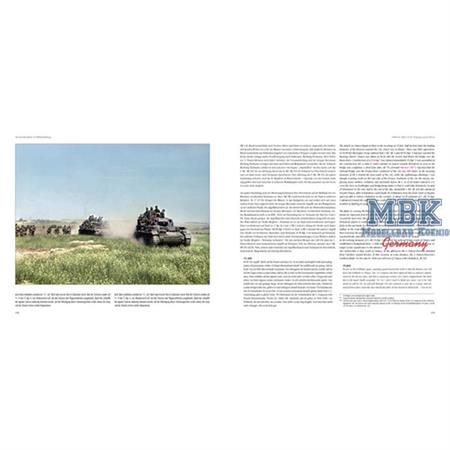 79.00 €
VAT included plus shipping and handling
Unfortunately sold out at the moment
No new delivery date known, if necessary please activate stock alert
To the Notepad
Question regarding the Article
As medical officer in the Russian campaign
With the 3rd Panzer Division up to Moscow's gates
From June 22, 1941, Dr. Hermann Türk, as an ambulance officer in the 3rd Panzer Division, joined the attack on The Soviet Union. He made notes on the march and the hard fighting to the gates of Moscow in December 1941 in his diary and tookmore than 450 color dias. 230 of these color photos and 200 of his SW photos are combined with the impressive diary entries as well as extensive battle information and maps to this unique book. He shows brutally honest his work as a sanitary officer at the front, where dying was part of everyday life, despite the success of the previous march. These descriptions and recordings can not be avoided. Photos and diaries end, caused by a heavy combat injury, where the advance of the Wehrmacht came to a standstill in 1941, within sight of the Soviet Capital.
Hardcover with protective cover
Large format 24 x 28.5 cm, approx. 560 pages with 430 color and black / white photos as well as 40 color cards
german/english language
Customer Reviews 9
Log in and write a Review
9 Reviews 0 Reviews 0 Reviews 0 Reviews 0 Reviews 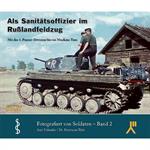