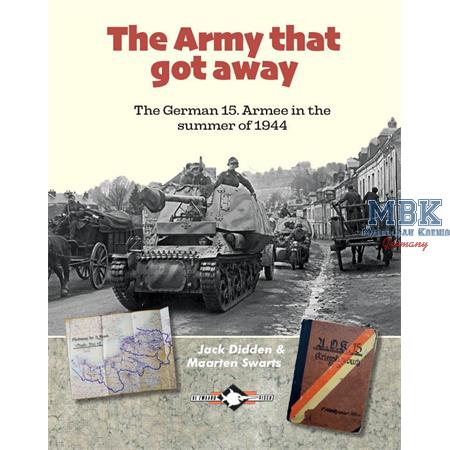 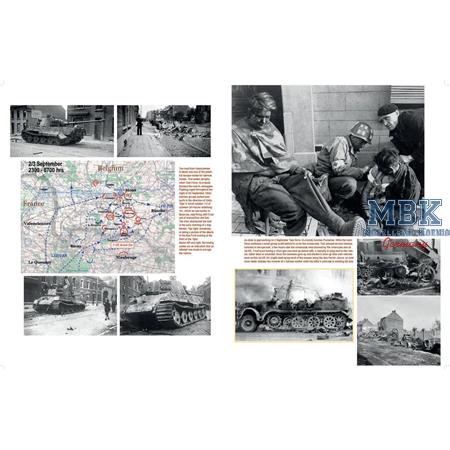 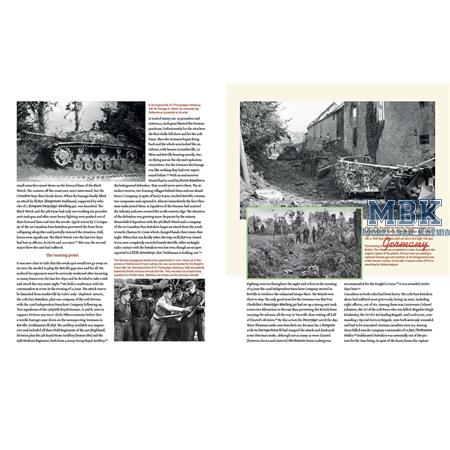 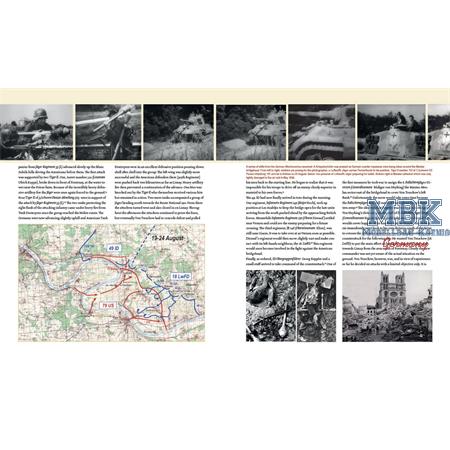 Log in and write a Review
Item Number:
TheArmythatgotAway
Manufacturer
Sonstige
99.95 €
VAT included plus shipping and handling
Out of Stock
Article is coming
To the Notepad
Question regarding the Article
The Army that got away. The German 15th Army in the summer of 1944 This book is essential reading for anyone interested in the epic struggle against Germany in the west during the summer of 1944. The dominant story in books and television documentaries always follows the same, incomplete sequence: first Operation Overlord (D-Day), then the fighting in Normandy that led to the breakout, and finally Operation Market Garden. What happened between the Normandy battles and "Market Garden" is touched upon in a few paragraphs at best. During this period, with the Allies advancing east and German forces on the brink of collapse in the west, the German 15th Army under General von Zangen was stranded on the Channel coast after taking Antwerp on 4 September 1944. The history of this army has never been told before. Ironically, the 15th Army was very present in the minds of Allied commanders in the weeks following the breakout from Normandy. Even the German high command had only one question: How can we save von Zangen's army and stop the Allied avalanche? Escaping a highly mobile enemy seemed an impossible task for soldiers on foot or in teams of horses. Still, the army made it out of the pocket largely unscathed. The book tells the everyday story of an army whose survival was to be of great importance, especially for subsequent operations, including "Market Garden". Readers of the authors' books will know that the text is based solely on primary sources and that allied units and their actions are also described in great detail. The story of how the army managed to escape, but also how they first took part in the Battle of Normandy, is now being fully told for the first time, and a major gap in the history of World War II is finally being filled. This book follows the formula of the two previous books "Autumn Gale" and "Kampfgruppe Walther" and will therefore be of interest to model builders and fans of military history alike. English text, more than 900 photos and over 100 maps, large format. 528 pages. 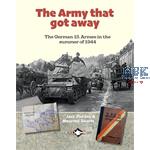 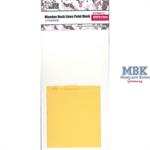 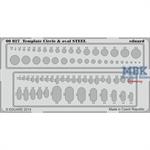 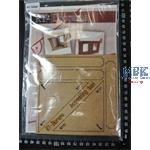 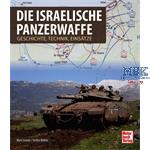 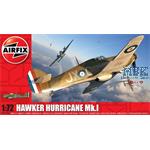