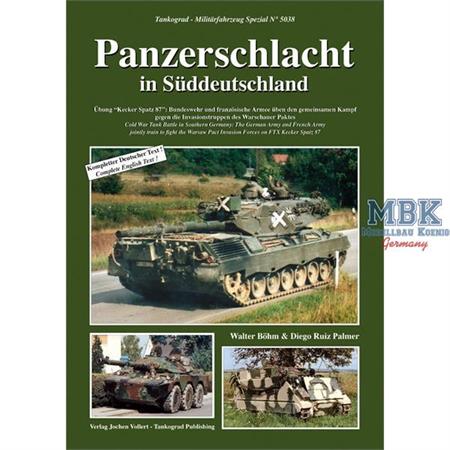 14.95 €
VAT included plus shipping and handling
Order Item
Will be ordered when you order.
Order Item
To the Notepad
Question regarding the Article
Cold War Tank Battle in Southern Germany: The German Army and French Army jointly train to fight the Warsaw Pact Invasion Forces on FTX Kecker Spatz 87 Field training exercise (FTX) Kecker Spatz 87 (Bold Sparrow 87) was held in the southern part of West Germany from 21-24 September 1987 under the sponsorship of II (GE) Korps of the Bundeswehr. It was the largest German-French exercise of the Cold War, involving approximately 55,000 German and 20,000 French troops, 16,800 wheeled and 2,200 tracked vehicles, and more than 480 helicopters. This publication describes the motor pool of both sides with many hiterto unpublished exercise photographs, maps and extensive textual coverage. 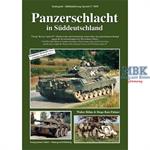