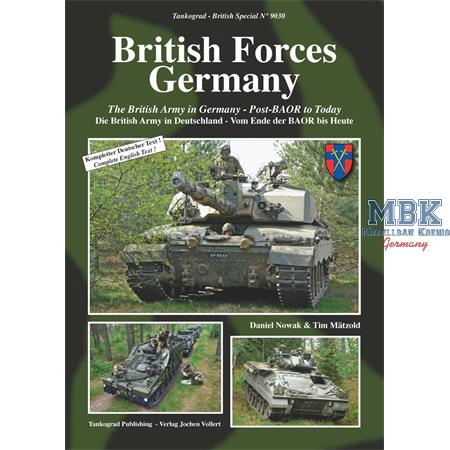 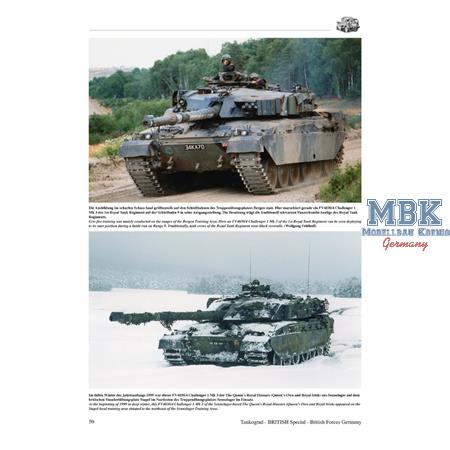 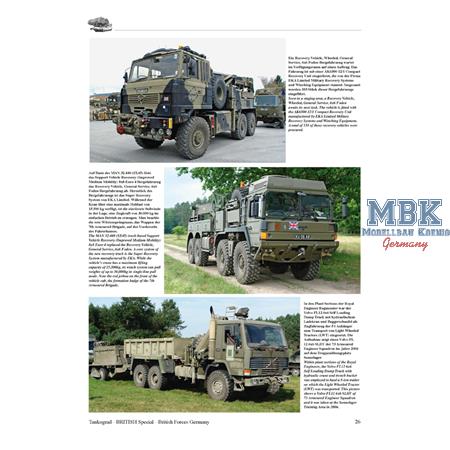 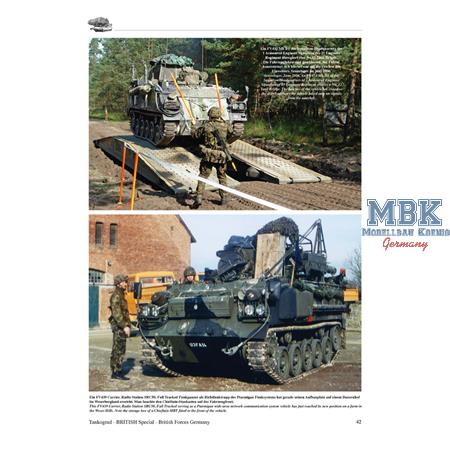 14.95 €
VAT included plus shipping and handling
4 Pieces available
Shipping 1 - 2 days
To the Notepad
Question regarding the Article
British Forces Germany
The British Army in Germany - Post-BAOR to Today

On 31 March 1994, the British Army of the Rhine (BAOR) was disbanded. This did not, however, automatically mean that units of the British Army were no longer based on German soil. In fact, completion of the redeployment of Germany-based British troops to the United Kingdom would take another quarter of a century. During the period of 1995 to today British units formed British Forces Germany (BFG).
This publication looks at this time in which the image of British forces based in Germany massively changed by the introduction of new combat vehicles. 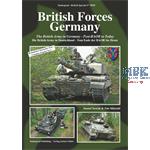 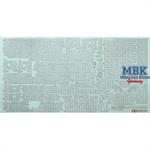 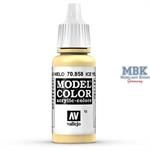 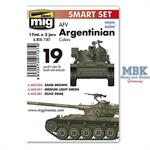 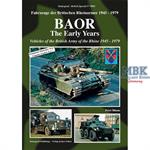 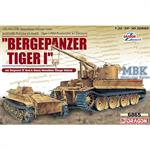