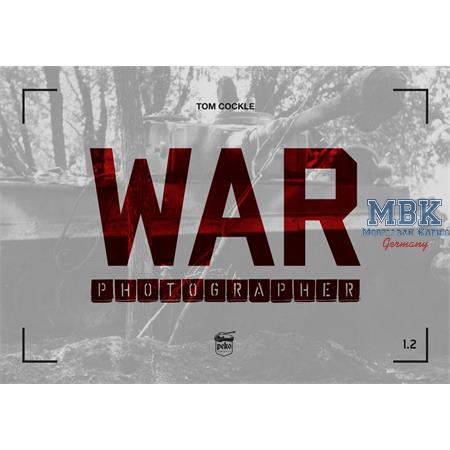 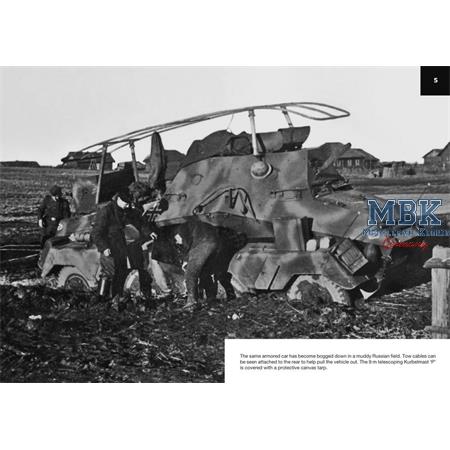 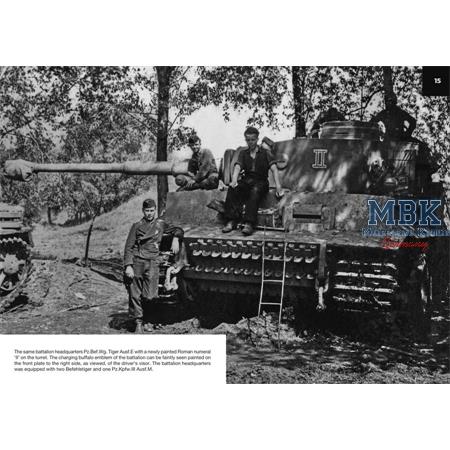 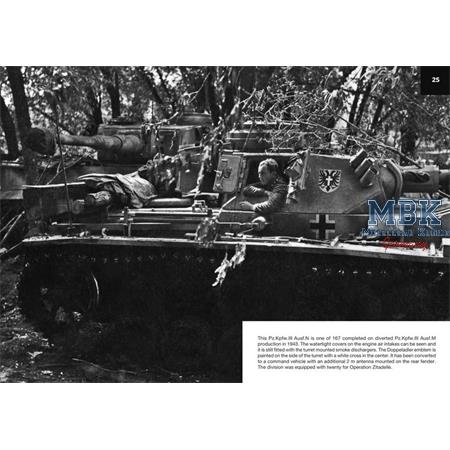 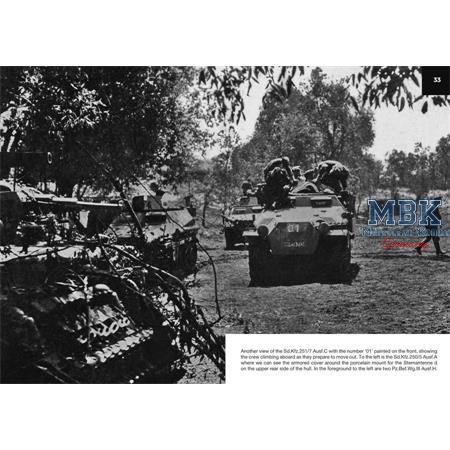 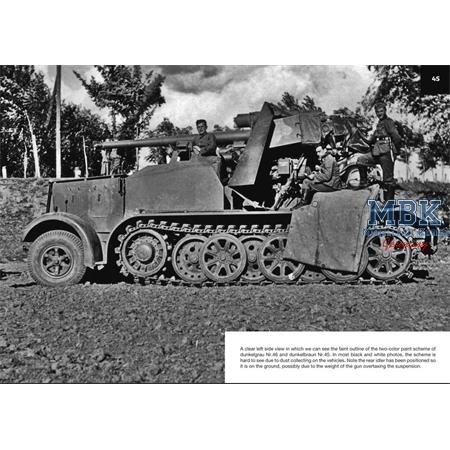 This volume is divided into two separate subjects. The first part presents a number of new photographs from the personal photo album of Oberleutnant d.R Peter Prien who began his army career with Pz.Nachr.Abt.37 with 1.Panzer-Division in January 1941 and finished the war as Führer of the Stabskompanie of Pz.Rgt.3 of 2.Panzer-Division. His album contains mostly photos of his time with 2.Panzer-Division around the time of the Kursk battles.

The second part presents a series of photographs of the 8.8cm Flak 18 mounted on the chassis of the Sd.Kfz.8 half-track officially known as the 8.8cm Flak 18 Sfl. auf schwere Zugkraftwagen 12 t (Sd.Kfz.8) als Fahrgestell. Most are new and previously unpublished.
ISBN 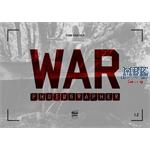 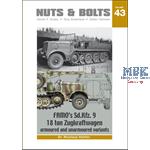 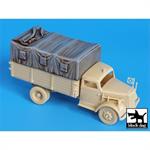 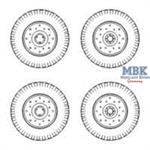 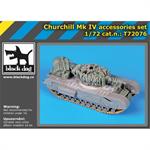 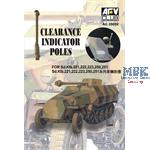