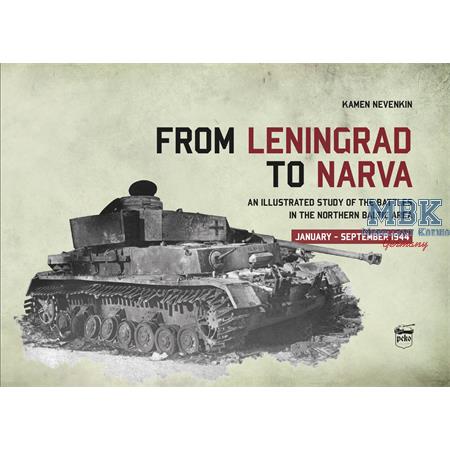 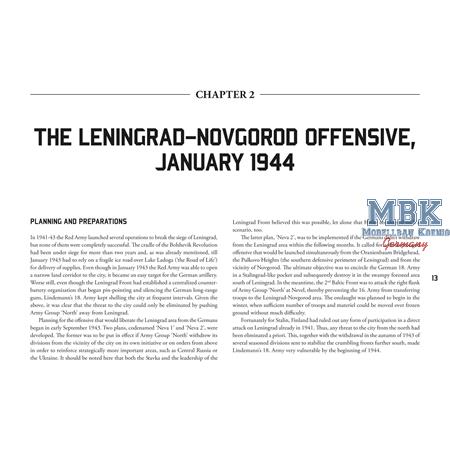 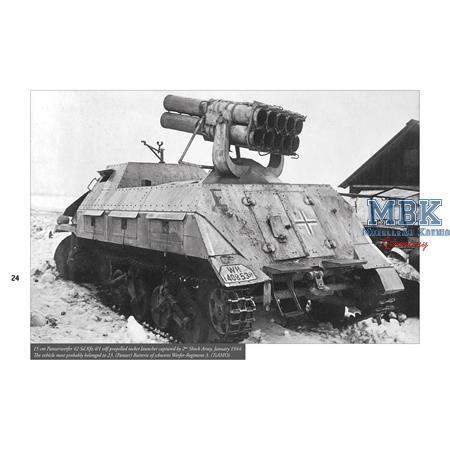 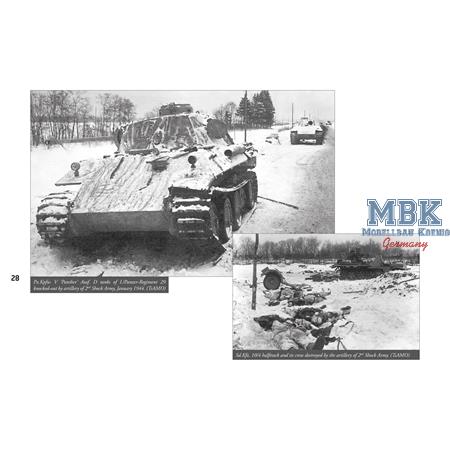 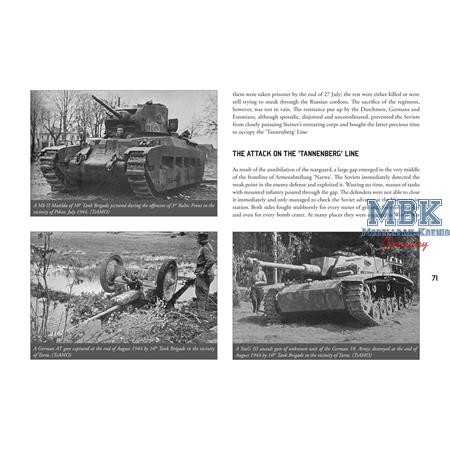 From Leningrad to Narva - January - September 1944

Einloggen und Bewertung schreiben
Item Number:
PeKoA06
Manufacturer
PeKo Publishing
28.95 €
VAT included plus shipping and handling
4 Pieces available
Shipping 1 - 2 days
To the Notepad
Question regarding the Article
In January 1944 the Red Army at last succeeded in putting to an end one of the most dramatic sieges in the history of warfare, that of Leningrad. The Soviet spearheads quickly expelled the Wehrmacht from the vicinity of the city, but once they reached the prewar border with Estonia, they were stopped dead in their tracks by a very determined Axis resistance. There, at river Narva, Germans, Estonians, and Waffen SS volunteers and conscripts from all over Europe stood firm for several months against numerous Soviet violent attacks. By doing so, they were able to cripple the ambitious military and political plans of Joseph Stalin, and to effectively postpone the Soviet re-conquest of the Baltic States for more than half a year.

Penned by a leading Bulgarian researcher, the book provides an expert analysis of this lesser-known battle. A considerable number of German and Soviet wartime documents were accessed, and this allowed the author to tell the story from perspective of both sides. It also contains many never-before-published photographs. 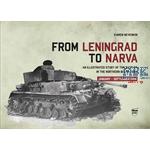 From Leningrad to Narva - January - September 1944