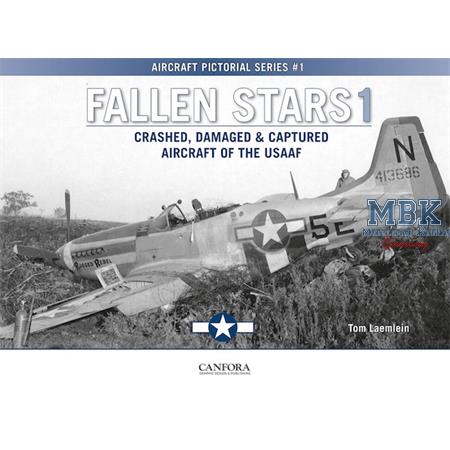 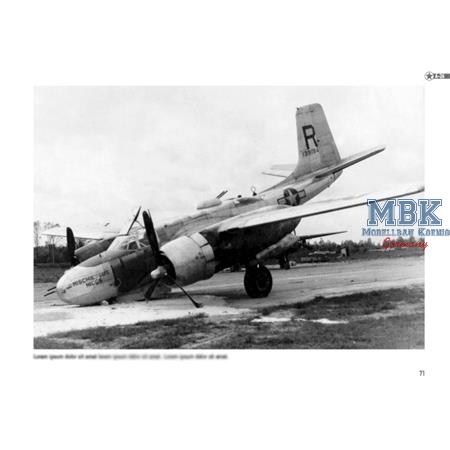 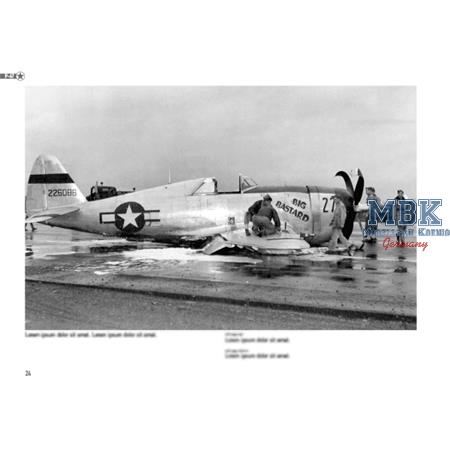 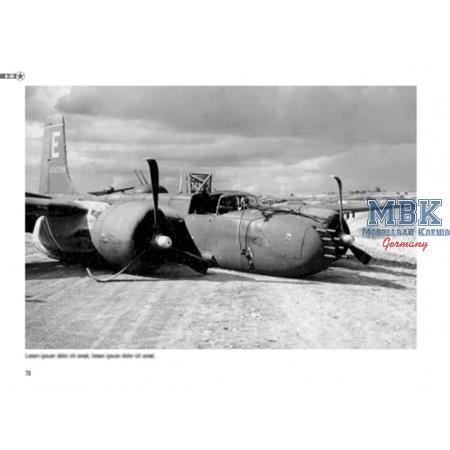 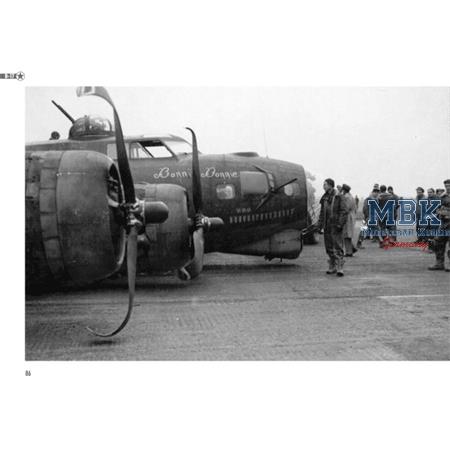 23.50 €
VAT included plus shipping and handling
4 Pieces available
Shipping 1 - 2 days
To the Notepad
Question regarding the Article
Fallen Stars 1 – Crashed, Damaged & Captured Aircraft of the USAAF

Fallen Stars 1 is the first in the new Aircraft Pictorial Series from Canfora Design & Publishing. This series showcases high-quality photos of crashed, damaged and captured US, German, Japanese, British, Soviet and French aircraft. This first volume focusses on the USAAF. The most challenging task in developing this series was selecting images for the first book. There were many outstanding photos to choose from, and ‘competition’ for placement grew fierce. The result is a beautiful visual reference for aviation historians, modellers, and WWII aircraft enthusiasts. All of the classic USAAF fighters and bombers are reproduced.

The photos speak for themselves, and the publisher does not let extraneous text get in their way, apart from short but enlightening captions. The reader’s ability to spot details never ceases to amaze and based on the photo interpretation skills of the global audience; we suspect that you will have a lot of fun analysing this collection of images of distressed US Army Air Force aircraft in World War II.

Fallen Stars 1 will soon be followed by reprints of Tom’s previous Grounded Eagles 1 & 2, in addition to a new volume 3 on German aircraft. Setting Suns on Japanese aircraft will also be reprinted under the new series label and a volume on early war.
Book Data

From a secret base in North America and buried under a mound of historical photographs, Tom Laemlein has been redefining the concept of the military history ‘photo study’ for 15+ years. Leveraging his extensive photo library, Tom has a knack for publishing images that display the details of the weapons and battles of the 20th Century, much to the delight of a global audience of historians. This book is the first in a series that Tom is developing for Canfora Publishing.
Customer Reviews 0
Log in and write a Review
0 Reviews 0 Reviews 0 Reviews 0 Reviews 0 Reviews 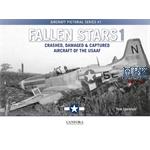 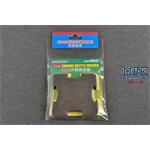 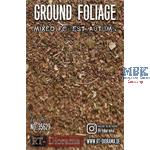 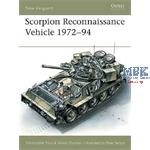 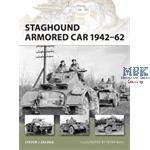 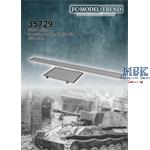 SU-76 grilles
4.95 €*
All prices including VAT plus Shipping
² Original price of the dealer
³ Suggested retail price