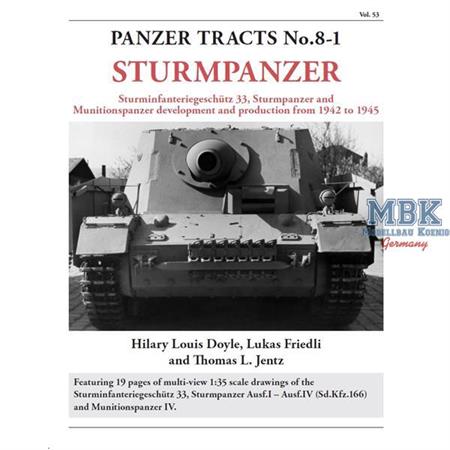 34.95 €
VAT included plus shipping and handling
2 Pieces available
Shipping 1 - 2 days
To the Notepad
Question regarding the Article
This Panzer Tracts is greatly enhanced by the Archive of Modern Conflict’s support in permitting us to be the first to publish a significant number of brand new photos taken during the production of the assault tank “Sturmpanzer” at the Wien Arsenal in Austria. Also access to an original photo album from Deutsche Edelstahlwerke means that the quality and detail of our photo coverage of the Sturmpanzer production at Duisburg is outstanding. Photo coverage also covers the field use of every version of these assault tanks from Russia, Italy, France and Eastern Europe. Finally for the first time we can present clear photos that give an insight into the Munitionspanzer that was built to accompany the Sturmpanzer into combat. Although the Sturmpanzer is well known, never before has such a detailed and accurate classification been achieved that highlights the features of Sturmpanzer Ausf.I, Ausf.II, Ausf.III and Ausf.IV. The Production history, allocation and use in combat are of the usual Panzer Tracts top standard. Once again hundreds of hours were spent travelling around the world and accurately measuring the surviving Sturminfanteriegeschütz 33, several Sturmpanzer and their components. This scrutiny resulted in the identification of surprising differences never before reported. Using CAD these measurements have been converted into precise drawings.
This 80 page Panzer Tracts is the ultimate package of primary source material on the Sturmpanzer with over 19 pages of the world leading 1:35 scale drawings that have been grouped together to facilitate comparison, and over 80 clear large-format photos laid out in an attractive style.
Customer Reviews 9
Einloggen und Bewertung schreiben
9 Reviews 0 Reviews 0 Reviews 0 Reviews 0 Reviews 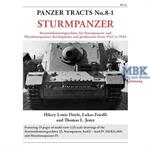 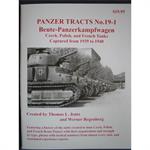 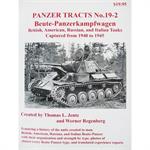 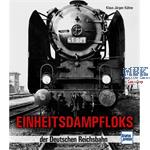 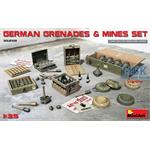 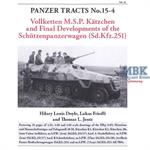