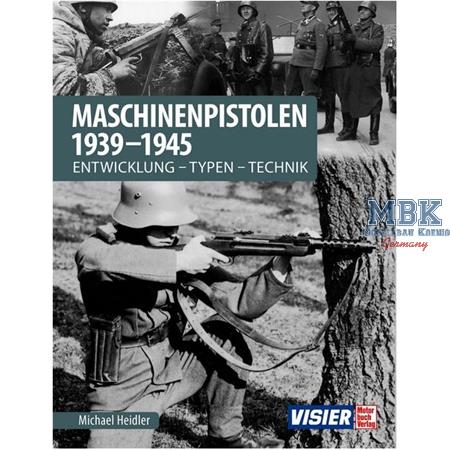 19.95 €
VAT included plus shipping and handling
2 Pieces available
Shipping 1 - 2 days
To the Notepad
Question regarding the Article
german language

Submachine guns (Machine-Pistols MP) are used to fight targets under 200 m distance. They could not really prevail in the First World War against the resistance of conservative military. After the experiences in the Spanish Civil War and the German west campaign 1940 most states took up the concept of the MP and developed own models. Michael Heidler tells in this volume how the submachine gun has developed and enforced in Germany, Europe and other parts of the world. He competently describes types, operation and technical structure of this weapon. 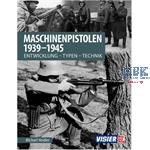