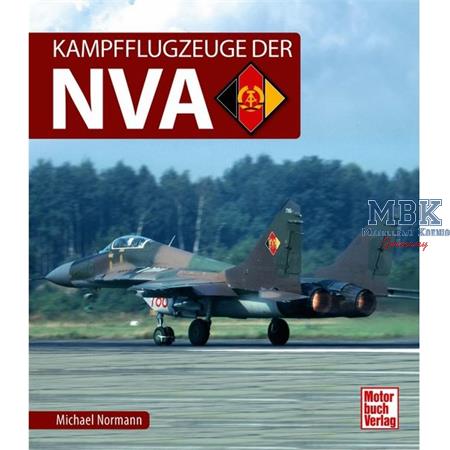 24.90 €
VAT included plus shipping and handling
4 Pieces available
Shipping 1 - 2 days
To the Notepad
Question regarding the Article
176 pages,

Until the late 1980s, both in the West and in the East, it was assumed that a possible conflict would initially develop in the area of the two German states. Equally well, the air forces of the NVA were materially equipped by the Soviet Union. From the very beginning, machines such as the MiG-15 or later the MiG-21 up to the state-of-the-art MiG-29 were in the holdings of the flying squadrons. These aircraft did not need to shun the comparison to their western counterparts. This volume details the combat aircraft of the "other" German Air Force
Customer Reviews 0
Einloggen und Bewertung schreiben
0 Reviews 0 Reviews 0 Reviews 0 Reviews 0 Reviews 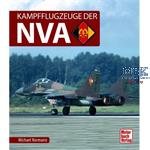 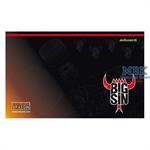 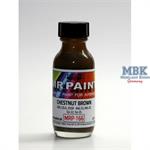 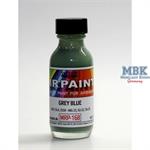 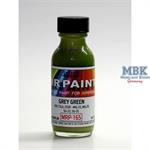 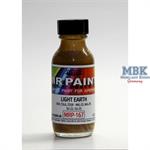