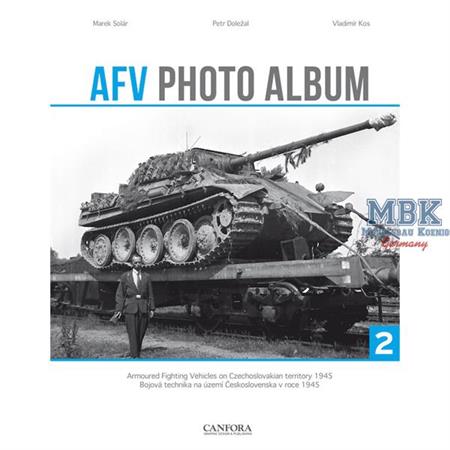 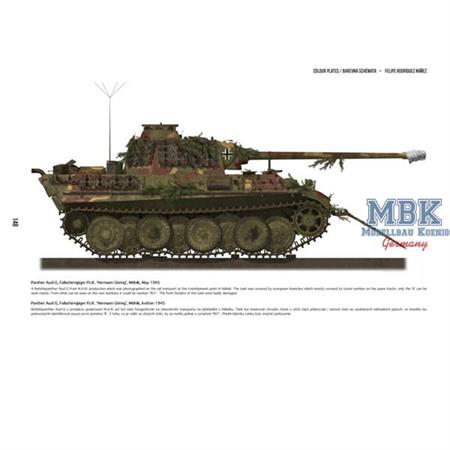 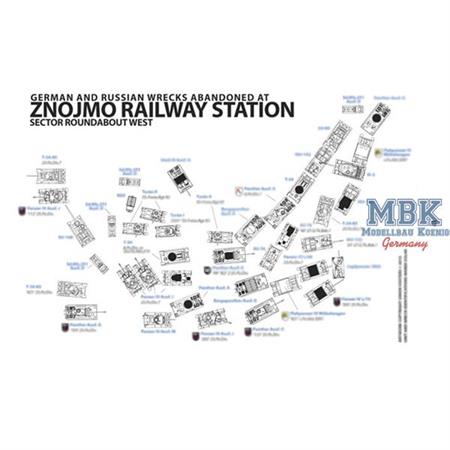 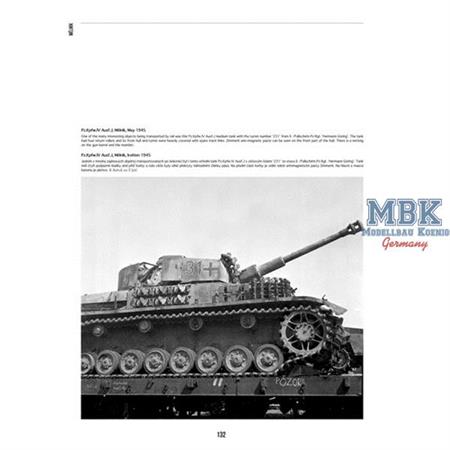 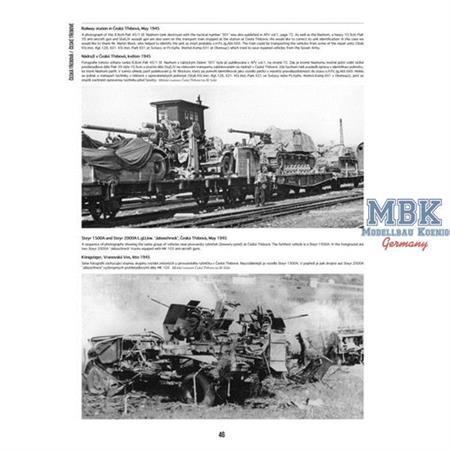 The book will take a closer look at what happened to the vehicles after the war, when they were collected systematically and transported to the melting plants. King Tigers, Panthers, Pz.IVs, StuGs. Hetzers, SPWs, T-34s and IS-2s were among them, as well as more rarely seen vehicles such as Möbelwagens, Marders and L/70As. We will also glance at a few of the surviving vehicles that went on to serve in the post- war period.
Customer Reviews 4
Log in and write a Review
3 Reviews 1 Reviews 0 Reviews 0 Reviews 0 Reviews 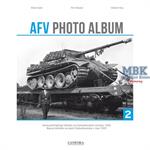 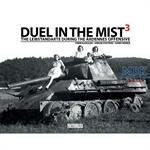 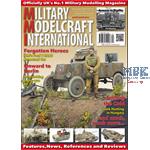 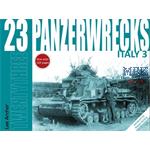 Panzerwrecks #23 - Italy 3
25.95 €*
All prices including VAT plus Shipping
² Original price of the dealer
³ Suggested retail price