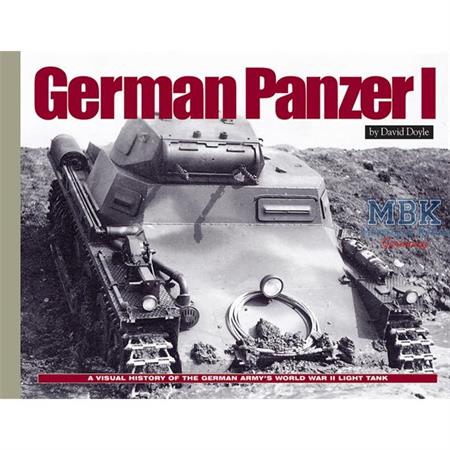 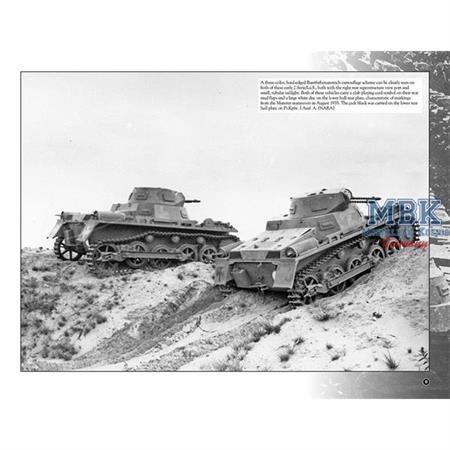 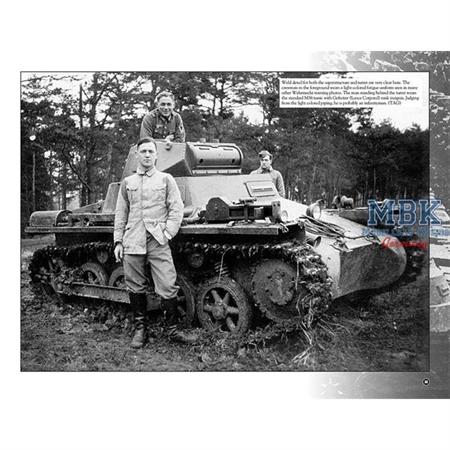 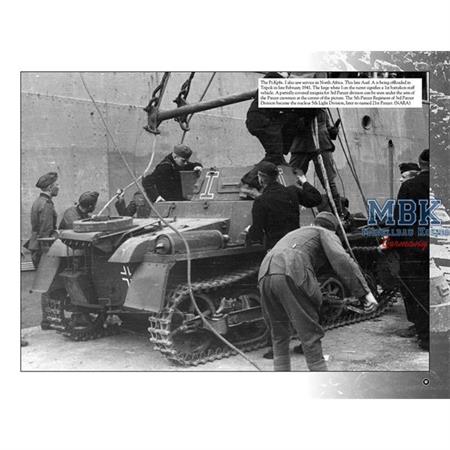 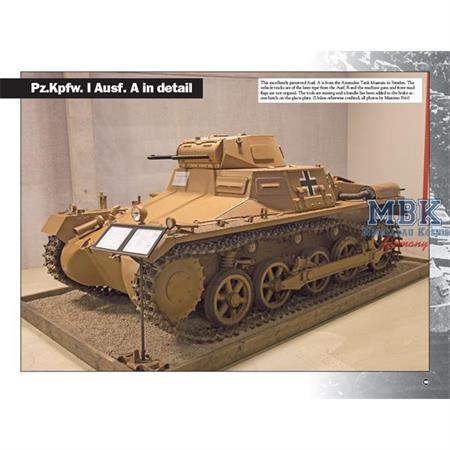 Panzer I ,a Visual History of the German Army WW2

38.95 €
VAT included plus shipping and handling
1 Pieces available
Shipping 1 - 2 days
To the Notepad
Question regarding the Article
German Panzer I

Clandestinely developed during the post WWI-era during which Germany was forbidden from developing, producing or owning armored combat vehicles, the Panzer I served as a proof of concept. Manufacturers and engineers became acquainted with the creation of modern fully tracked combat vehicles and soldiers were familiarized with the driving, maintenance, logistics entailed by fielding an armored force. Once war began, not only did these experiences prove invaluable, the tanks themselves, armed only with twin machine guns, nevertheless proved formidable weapons against ill-prepared enemies. Spread through 168 hardbound pages, over 200 photos document all variations of this, the cornerstone upon which Germany’s famed panzer force was built. As a special bonus, this title includes a 16-page-color walk around section featuring very rare examples of the Panzer IA, B and F.
Customer Reviews 1
Einloggen und Bewertung schreiben
1 Reviews 0 Reviews 0 Reviews 0 Reviews 0 Reviews 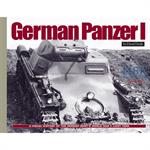 Panzer I ,a Visual History of the German Army WW2