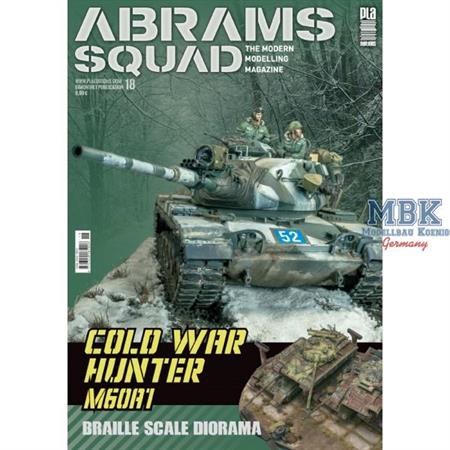 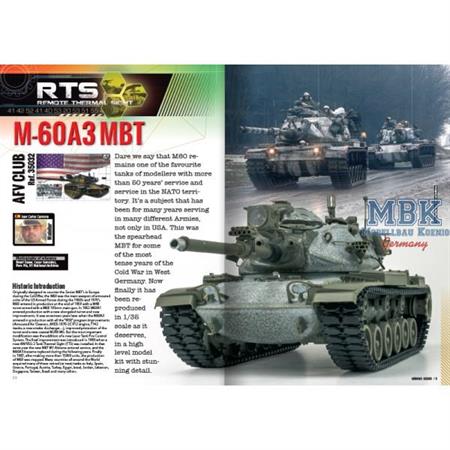 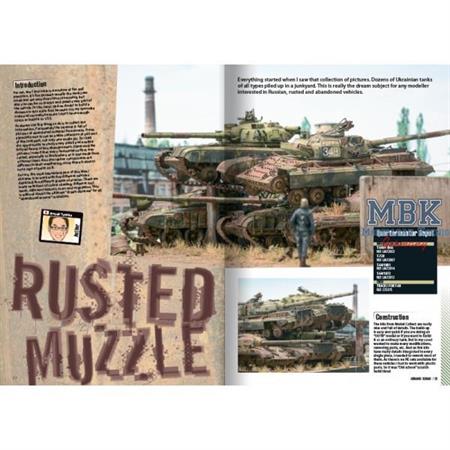 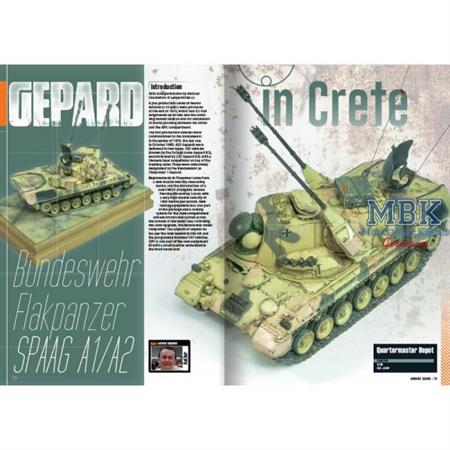 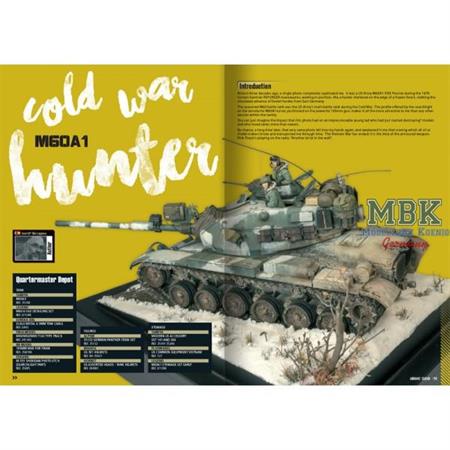 4 – Commander’s Display Unit: A regular section devoted to news and reviews of model kits, aftermarkets, books and much more.

8 – Remote Thermal Sight: The Abrams Squad’s editorial staff is fully convinced that the M-60 MBT is probably one of three top favourite tanks of our readers. Besides being many years in service in many different countries of the world it’s one icon of the Cold War. It’s hard to understand why we’ve been waiting so many years to see a model such as the AFV Club offering being such a popular subject. The work of Juan Carlos Carmona, who joins the Squad with this built review, describes perfectly the necessary process to assemble this wonderful jewel in 1/35.

20 – Rusted Muzzle - Ukranian abandoned tanks 1/72 diorama!: Without any doubt this is one of those works that every modelling enthusiast would wish to build or do in our lives. A compact scene, full of details and with a nice story to tell. In addition Hiroyuki Yumioka executes perfectly with an amazing technique all the rust and weathering effects in the abandoned tanks. Also he is able to create a wonderful tiny figure from scratch. What a discovery!

36 – Gepard Bundeswehr Flakpanzer 1A2: From Germany, Gunnar Bäumer tells chapter and verse how he built and painted the new Takom’s Gepard. An excellent and very attractive model kit that probably will delight many Bundeswehr fans all around the world. Gunnar chose an attractive livery as the one used by the German army in Crete and painted in a masterful way. A perfect guide for the most of demanding modellers.

46 – BTR-50P - The first soviet APC: Domingo Hernández is a master in the 1/48 scale, but sadly there are not so many modern armour vehicles in that medium scale. It’s not so usual to see articles of the smaller scales but we managed to bring you two fantastic articles in this issue. Domingo is a Maestro with the brushes and this time he works over a very interesting resin soviet transport kit.

58 - M-60A1 - Cold War Hunter: The most famous Main Battle Tank of the Cold War arrives finally to the Abrams Squad Pages (in a double entry!). Another great signing of the Squad, Jose María Illa, delight us with a perfect model: good documentation, flawless assemble, amazing painting job and an optimal setting. When you say "REFORGER" people think of M60 and vice versa.

70 - Ukrainian Museum: Abrams Squad’s friends are divided all around the world, and wherever they go they don’t hesitate to shoot and share all the armour they see with all of us. This time Zack Sex brings us a photographic report about the exhibit of the military museum of Ukraine.

76 – Turret Basket: at the end of every issue you’ll find the kits that we’ll find in the market soon and some teasers of the next Abrams Squad Magazine. 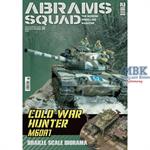 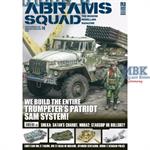 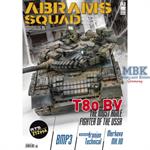 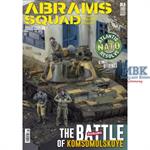 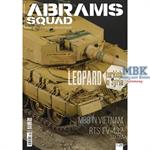 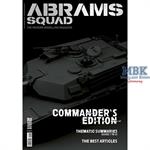