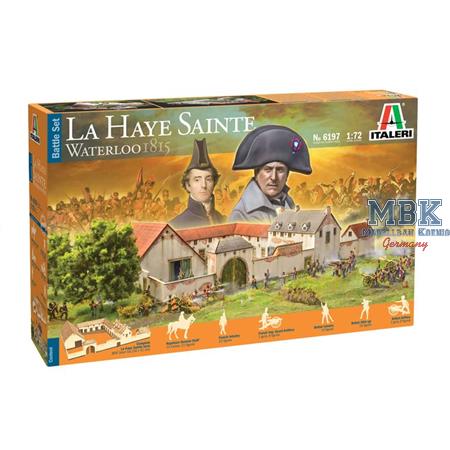 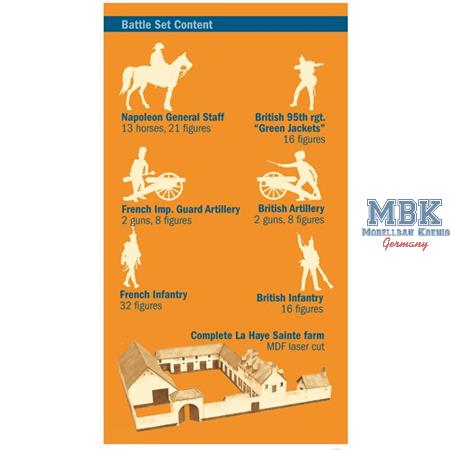 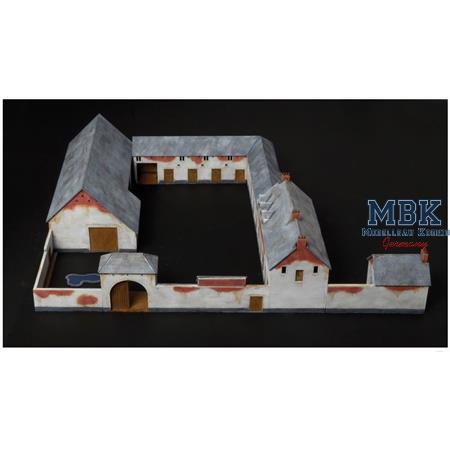 Log in and write a Review
Item Number:
IT6197
Manufacturer
ITALERI
Scale:
1:72

77.95 €
VAT included plus shipping and handling
2 Pieces available
Shipping 1 - 2 days
To the Notepad
Question regarding the Article
Extensive model and diorama set

In total are included:

The example pictures serve as a design tip (trees etc. are not included)

From June 16-18, French and Allied troops clashed on Belgian battlefields. The battles of Ligny and Quatre Bras were only the proem of the most famous and well-known battle in military history. A date and place: June 18, 1815, Waterloo. Wellington viewed the Haie Sainte farm as a strategic point in its line of defense. In the afternoon, Napoleon ordered Marshal Ney to launch the attack on the farm in order to obtain a significant outpost. The farm was heavily defended by Allied troops who had fortified the buildings since that morning. The clash was violent and the French troops, supported by artillery, were only able to capture La Haie Sainte in the late afternoon. At 7 clock. Thanks to the strategic value of the farm, the French Imperial Guard can begin the attack, but it's too late. Prussian troops, led by Blucher, searched in vain by Marshal Grouchy, set out on the battlefield to support the British Army 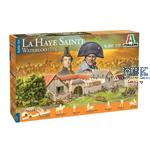 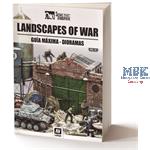 Vallejo Publications: Landscapes of War Vol. 4
21.95 €*
All prices including VAT plus Shipping
² Original price of the dealer
³ Suggested retail price