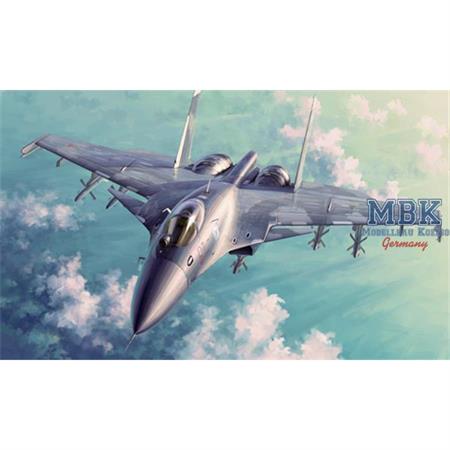 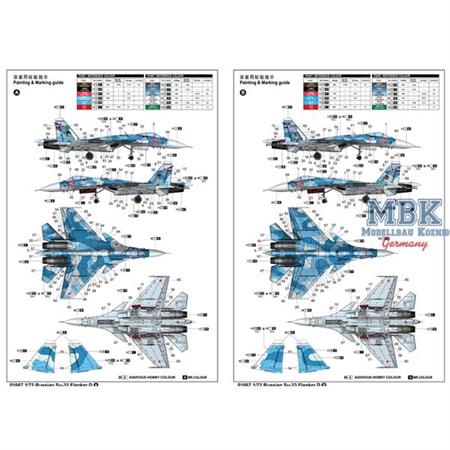 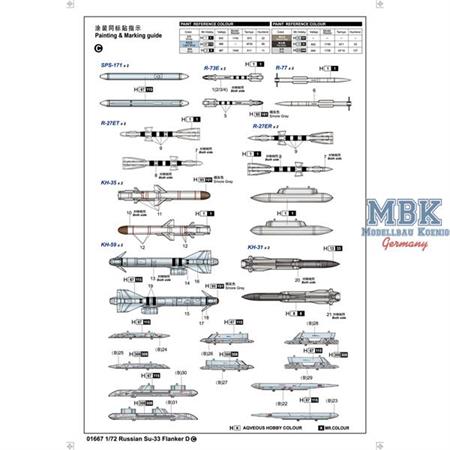 The Mikoyan MiG-29 Fulcrum tactical fighter was designed as the Soviet response to the new generation of fighters from Western countries. The program started in the early 1970s with the first flight on 6th October 1977.
The Mig-29A (Izdeliye 9.12) can be armed with many kinds of weapons including the R-27R semi-active radar homing AAM, the R-27R, R-73, R-60 IR homing AAMs, the internal cannon and a series of bombs or rockets. Besides the weapons, the Mig-29 can carry a 1520-litre centreline drop tank for long-range operations and ferry flights.

In September 1988 two Mig-29s (including one MiG-29A) made their debut in the West at the Farnborough International Airshow in U.K.The downgraded A version of the Mig-29 (Izdeliye/Product 9.12, NATO code name Fulcrum-A), has been exported to many countries such as Bulgaria, Czechoslovakia, East Germany, Hungary etc. 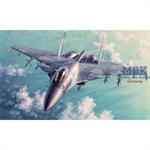