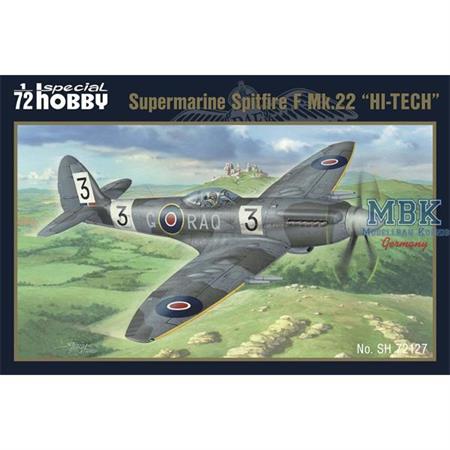 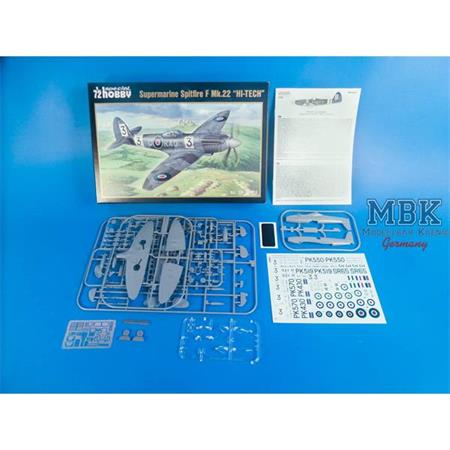 Log in and write a Review
Item Number:
SH72127
Manufacturer
Special Hobby
Scale:
1:72
16.95 €
VAT included plus shipping and handling
2 Pieces available
Shipping 1 - 2 days
To the Notepad
Question regarding the Article
The final production verisons of the Spitfire beginning with the Mk.21 were powered by R&R Griffon Mk.61 engines and featured a new and redesigned wing with the armament consisting of four cannon. As this new versions of the venerable Spitfire fighter was almost a complete new design, also a new name for the design had been considered, this being the Victor. The first of these new Spitfire versions went to service just in time to see the combat before the war´s end, the later versions the Mk.22 and Mk.24 entered the service after the war. Both these versions differed from the Mk.21 in having lower rear section of the fuselage, bubble-type canopy and a new empennage (originally designed for the Spiteful).

The Mk.22 Spitfire production gave 287 machines which, save for one RAF unit, were solely used by RAuxAF squadrons stationed on the British Islands. By the end of 1955 they were regarded obsolete and put out of service. Some of the airframes were overhauled and sold to air forces of South Rhodesia, Syria and Egypt.

The Hi tech release of this wonderful aircraft brings the modeller four sprues with nicely detailed styrene parts, one clear sprue and a decal sheet. What justifies the Hi-tech label for this model kit  is the addition of a set of photo-etched parts and 3D-designed resin exhauts and undercarriage wheels. The decal sheet offers the choice of four RAuxAF machines, two of which were camouflaged (one bearing racing numbers), the other two in natural metal or aluminium finish. There are also two foreign air force Spitfires, light-grey camouflaged Spitfire Mk.22 in service with the air force of South Rhodesia and aluminium colour finished Mk.22 of the Egyptian Air Force. 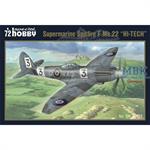 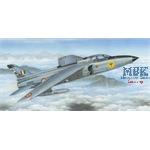 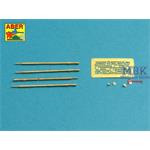 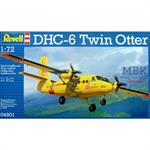 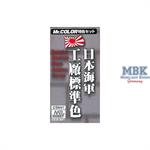 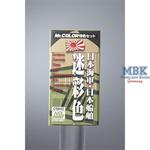