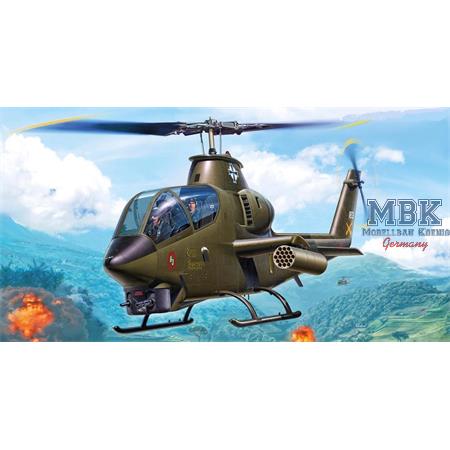 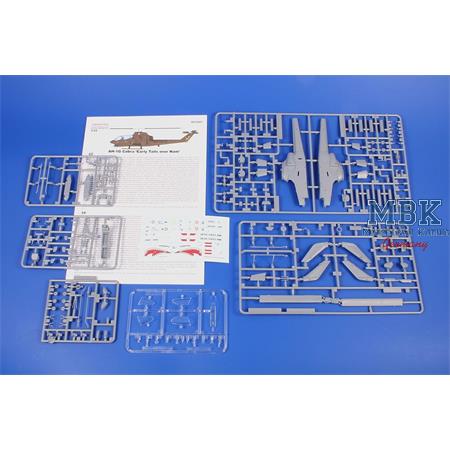 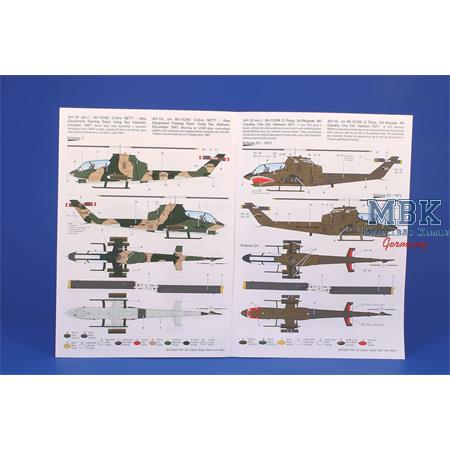 The AH-1G Cobra was the first helicopter ever to have been developed primarily for the ground attack role. The type was deployed in the Vietnam War since 1967 and its first batches sported a left-hand side tail rotor, opposed to the later standard which would carry it on the other side. Our model kit now features four of those early batch machines, one of which happens to be the very first Cobras to undertake test flights in Vietnam, and what is more, it was also painted in a USAF-style camouflage scheme of three shades on top surfaces with pale blue below. Needless to say, the rest of the machines in the kit are in standard Olive coat. One of them, however, boasts with a black tail boom introduced back in the time of the Cambodia invasion. All three olive machines also feature nice nose arts. 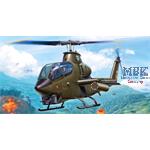 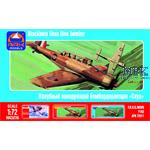 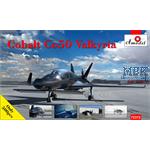 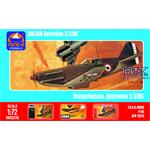 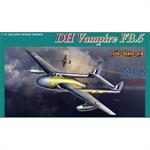