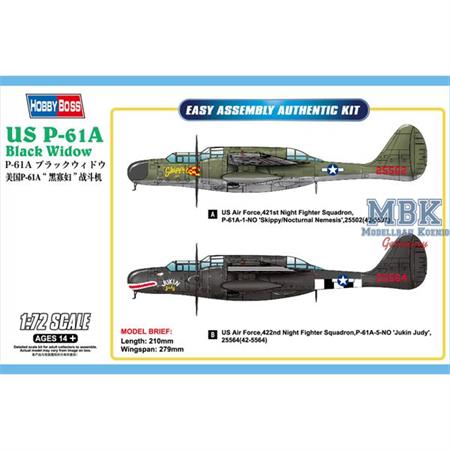 20.75 €
VAT included plus shipping and handling
Unfortunately sold out at the moment
No new delivery date known, if necessary please activate stock alert
To the Notepad
Question regarding the Article
Plastic model kit
- Scale 1:72
- not built/painted
- paint & glue not included

Since the Air Force of each country started pay their attention on the night bombing,the bombing became more effective than ever.To fight against the night bombing,a series of night fighter were put into use.The American start their night fighter program on 1940.The Army use the P-70 Havoc and Beaufighter to fight with the Japanese until the first 45 P-61 Black Widow were in active service on October,1943.

The first 37 P-61 were installed with a four gun turret on the back of the fuselage and deleted on the following aircrafts.The first unit to take the P-61A into combat was the 6th Night-Fighter Squadron in Hawaii.The Black Widow soon replace the Douglas P-70s and P-38J on 1 May 1944. 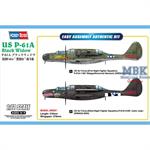 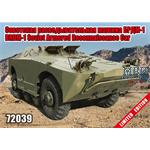 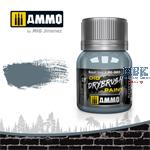 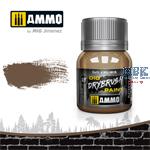 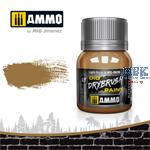 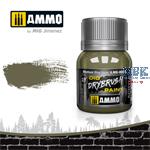