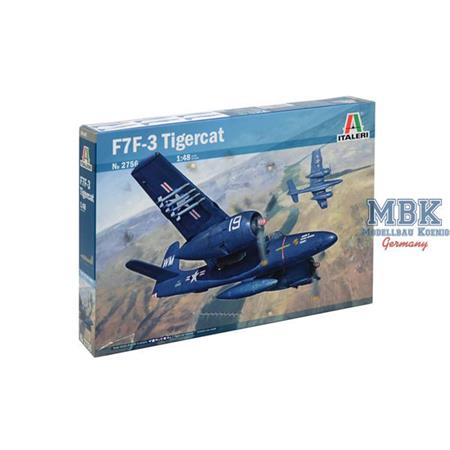 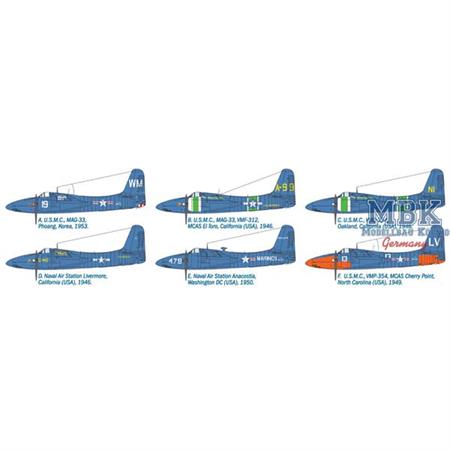 27.50 €
VAT included plus shipping and handling
Order Item
Will be ordered when you order.
Order Item
To the Notepad
Question regarding the Article
Plastikbausatz

The F7F Tigercat is a heavy fighter developed by Grumman at the End of the Second World War but it was delivered too late to participate to the fighting. The F7F participated, in an active way, to the first stages of Korean War and it served with the United States Navy and with the Unites States Marine Corps. Designed for service on aircraft carriers it has been mainly used as land-based airplane. During the Korean War it had performed  night fighter, attack, close support and photo-reconnaissance duties.  Characterized by the adoption of two powerful radial Pratt & Whitney engines, the Tigercat was able to reach the speed of 740 Km/h. Furthermore it has been equipped with APS-6 radar system to optimize the effectiveness in night operations. 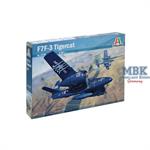