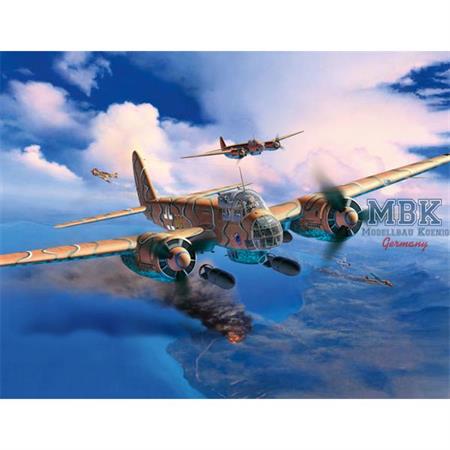 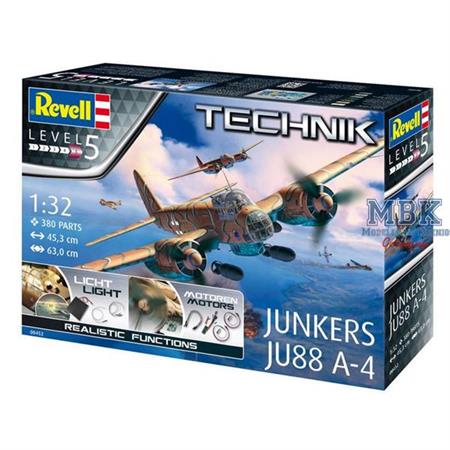 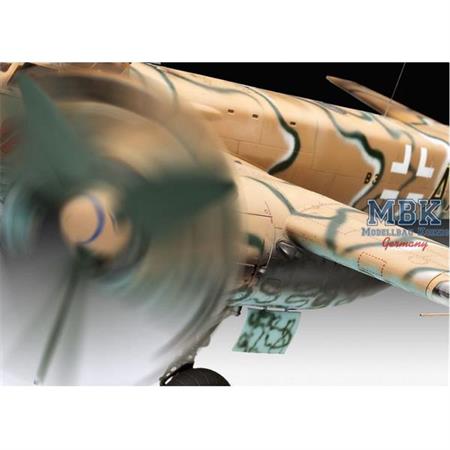 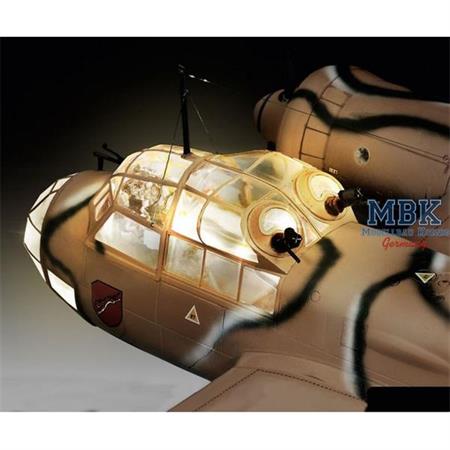 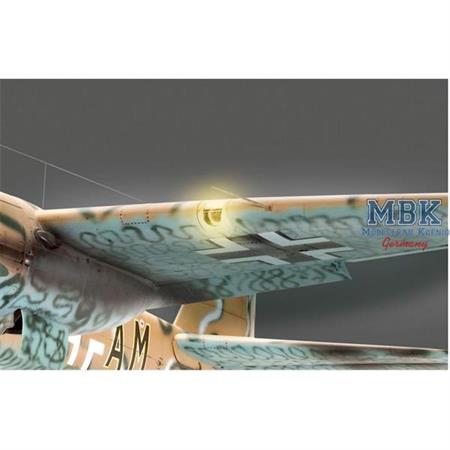 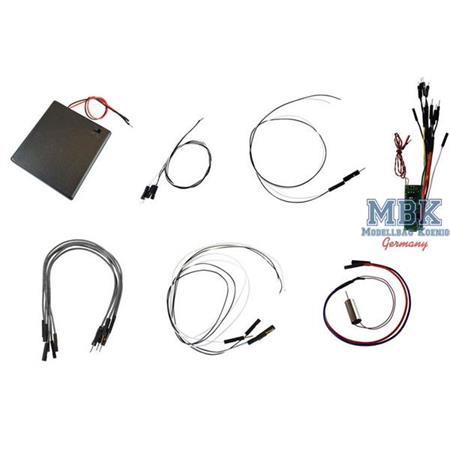 159.95 €
VAT included plus shipping and handling
Unfortunately sold out at the moment
No new delivery date known, if necessary please activate stock alert
To the Notepad
Question regarding the Article
The Ju 88 was one of the Luftwaffe's standard combat aircraft during the Second World War. The A-4 version was the most popular variant was characterised by its larger wing-span and uprated defensive armament.

- Electronic components individually designed for the construction kit can be immediately incorporated with comfortable plug connections
- LED's for navigation lights, landing lights and cockpit lighting
- Electric motor's for both propellers
- A pre-programmed control unit reproduces a realistic start up sequence
- Battery box (4 x 1.5 V AA-Batteries, not included)
- A plastic model construction kit of the Junkers Ju88 A-4 with many details


plastic kit with electronic parts for lights and effects
scale 1:32 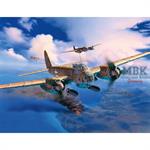