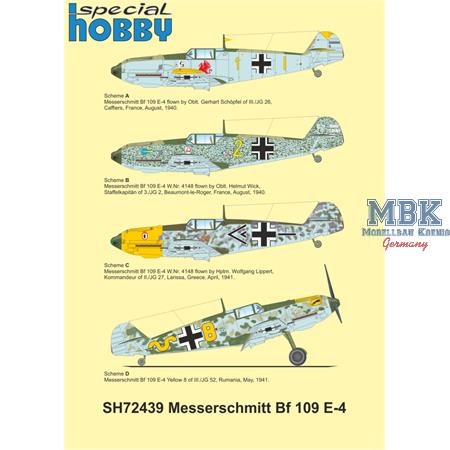 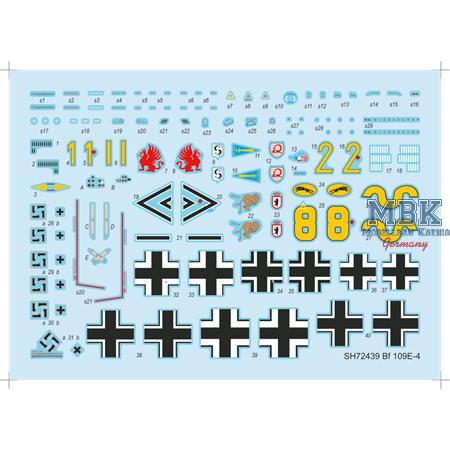 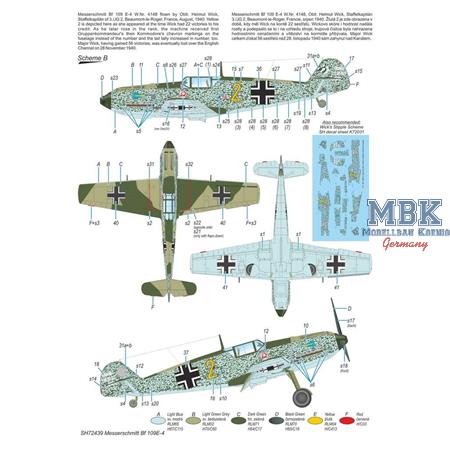 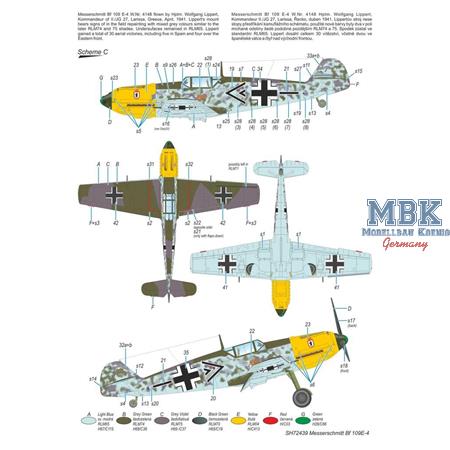 Log in and write a Review
Item Number:
SH72439
Manufacturer
Special Hobby
Scale:
1:72
16.90 €
VAT included plus shipping and handling
Unfortunately sold out at the moment
No new delivery date known, if necessary please activate stock alert
To the Notepad
Question regarding the Article
Messerschmitt Bf 109E-3

Between 1939-40, the Messerschmitt Bf 109E was the world’s top fighter aeroplane. Perfectly trained 109E pilots, utilizing tactics developed during the Spanish Civil War, simply swept off any opponent, from Polish air force, Scandinavian countries to the air forces of the western Europe. Only the proud Albion and its Hurricanes and Spitfires managed to eliminate the sheer dominance of the Emils.
The kit of the E-4 version bring schemes of two German fighter aces, G.Schopfel and H.Wick who, flying from bases in Western Europe, took part in the Battle of Britain. The kit also contains two more options, these being Emils as operated over the Balkans a year later. Decals of Wick´s machine contain also the fuselage camouflage mottles consisting of a myriad of tiny brush-made blotches. The kit parts are laid out into two grey styrene sprues and one with clear parts. The kit offer the option to build the Emil either with the engine and fuselage machine guns cover panels open or closed. The wing flaps and slats can be posed in the down position, ailerons offer the option as well  .

- highly accurate model brimming with detail
- easy assembly
- option to show the engine compartment open
- wing flaps can be positioned down and slots open
- accurately designed decal sheet with a choice of five machines, with a full set of servicing stencils 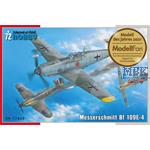 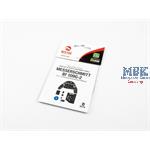 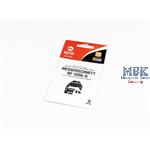 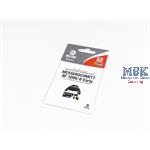 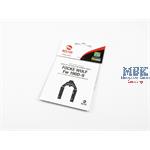 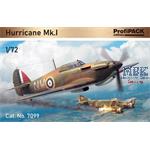