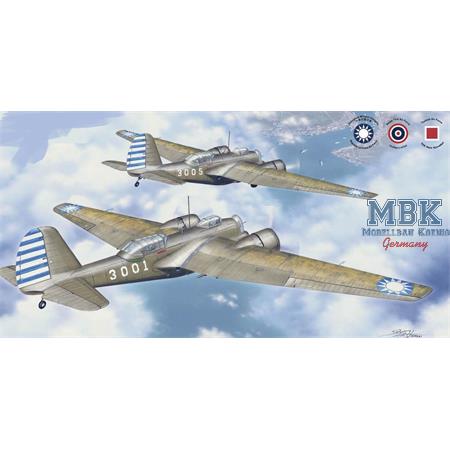 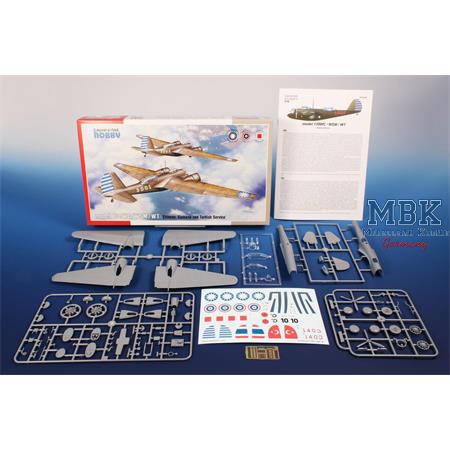 1
Item Number:
SH72440
Manufacturer
Special Hobby
Scale:
1:72
31.40 €
VAT included plus shipping and handling
3 Pieces available
Shipping 1 - 2 days
To the Notepad
Question regarding the Article
In the 1930s, the Martin model 139 became the paragon for a modern twin engined bomber aeroplane of all metal construction. Beside seeing service with the US Army Air Force, the type also found its way to air forces of several other countries. Various versions of the Model 139 bomber aeroplanes flew with the military of the Netherlands East Indies, Argentina, Turkey, Siam and China – where the Martins flew missions against Japanese invaders and even penetrated Japanese mainland to drop propaganda leaflets. The Siamese Martins took part in the war with France.
The kit offers four sprues with styrene parts, one clear plastic sprue and photo-etches. The decal sheet caters for two Chinese Martins, one as flown in Siam and one from Turkey.

- Finely detailed model
- Never kitted before in this version 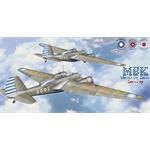 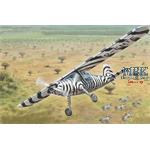 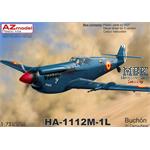 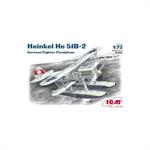 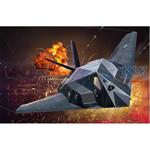 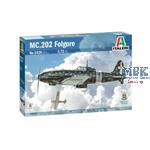