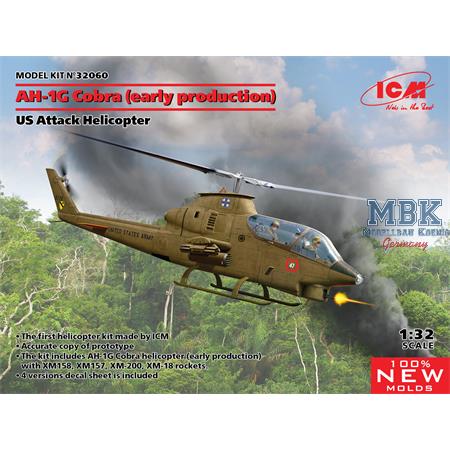 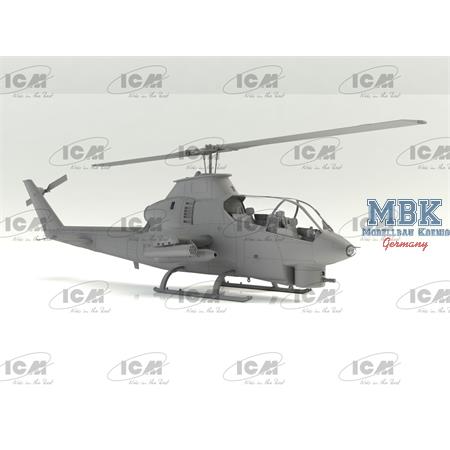 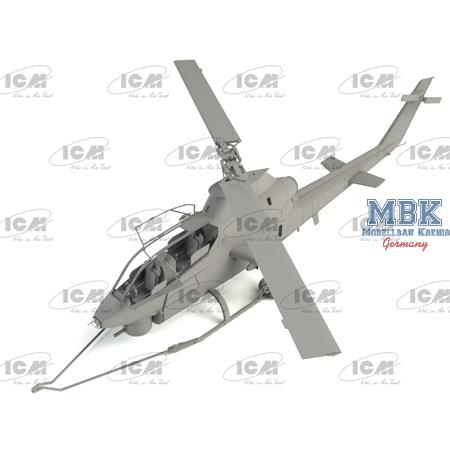 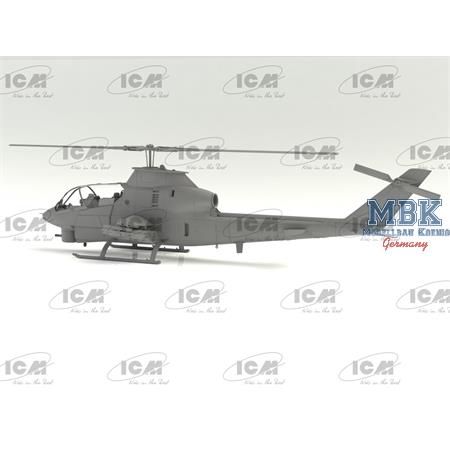 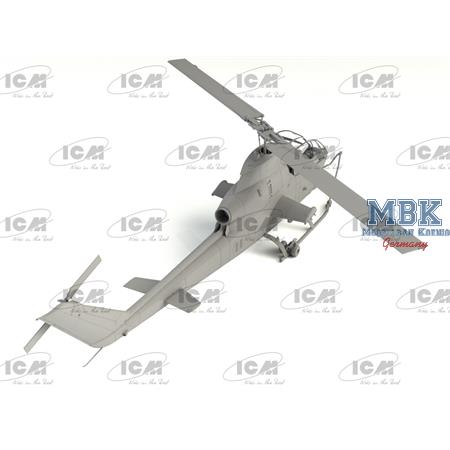 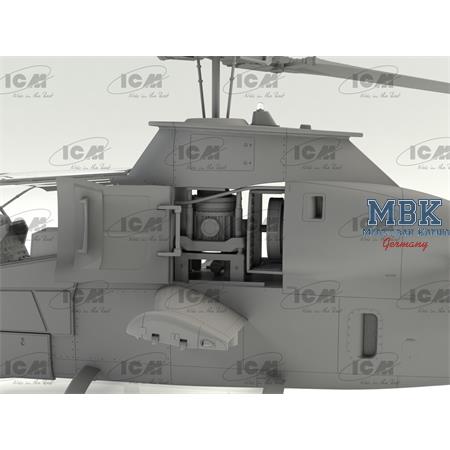 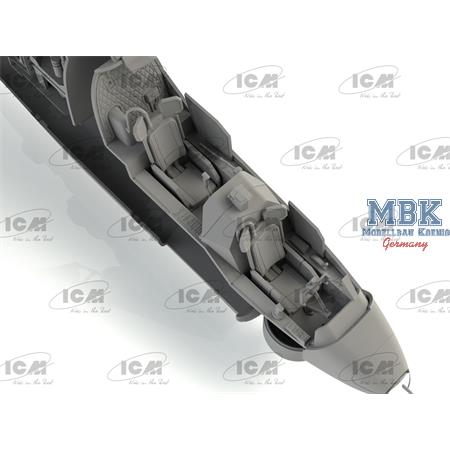 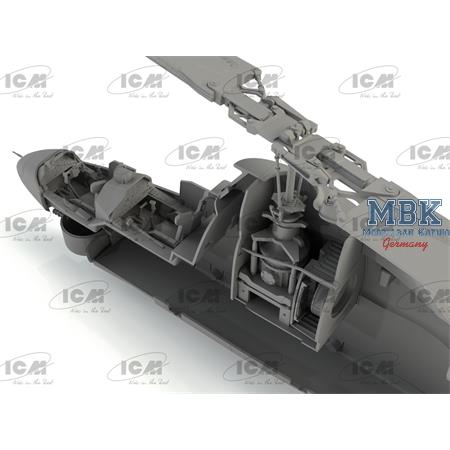 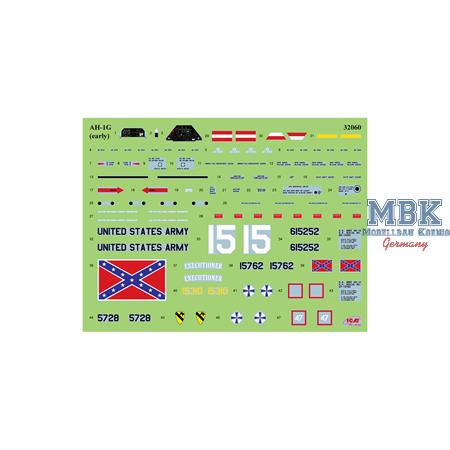 65.95 €
VAT included plus shipping and handling
5 Pieces available
Shipping 1 - 2 days
To the Notepad
Question regarding the Article
Plastic kit for an AH-1G Cobra (early production)
In March 1965, Bell began development of a close air support combat helicopter based on the Model 204 (UH-1B/-1C Iroquois). The plan was to provide the U.S. Army with a test helicopter that would combine a new narrow fuselage with a small cross-section and tandem seating arrangement, power plant, main rotor and transmission of the UH-1C helicopter. Designated Model 209, it was tested beginning in December of the same year, with orders for two pre-production models and 110 production units following in April 1966.

Eventually designated the AH-1G and named the Huey Cobra, it began supplying to the U.S. Army in June 1967 and was used in combat operations in Vietnam in September. 1,127 AH-1Gs were delivered to the U.S. Army, including the TH-1G dual-control training helicopters.

The serial AH-1G helicopter, which became the base for further modifications, had a single-rotor design with a tail rotor, one GTE and a ski landing gear. The fuselage was all-metal, half-monocoque type. Cockpit is two-seat, with the shooter and pilot seats located one behind the other. The floor level in the gunner’s compartment (located in front of the pilot) is 0.25 m lower. The lantern with flat glasses minimizes glare and increases the space above the pilot’s head, the helicopter is equipped with an advanced autonomous system of emergency window and door dropping. Lightweight steel armor is used to protect the crew and the most critical areas of the structure and components from ground fire. Tail boom structure is reinforced to withstand 23-mm projectiles. The helicopter airframe is painted to reduce the visual and infrared signature. 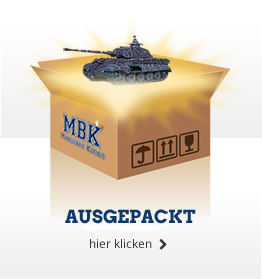 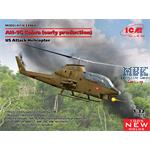 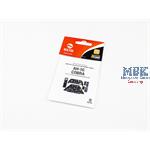 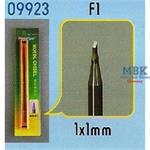 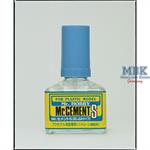