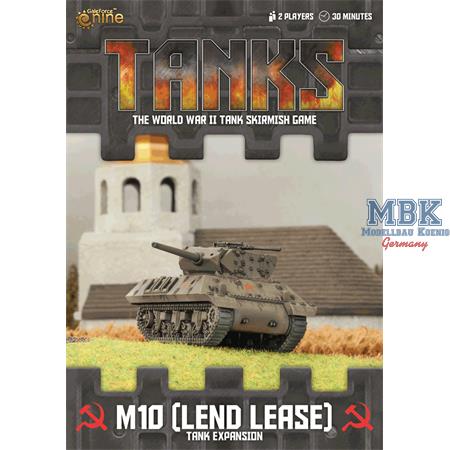 8.50 €
VAT included plus shipping and handling
3 Pieces available
Shipping 1 - 2 days
To the Notepad
Question regarding the Article
The Lend-Lease program saw thousands of tanks supplied to the Soviet Union during the war. Amongst these were a small number of M10 tank destroyers that somehow found their way to the Eastern Front. Whilst not as heavily armed or armoured as some Soviet designs, the turret meant it was one of the few self-propelled guns that could not easily be outflanked. 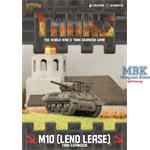