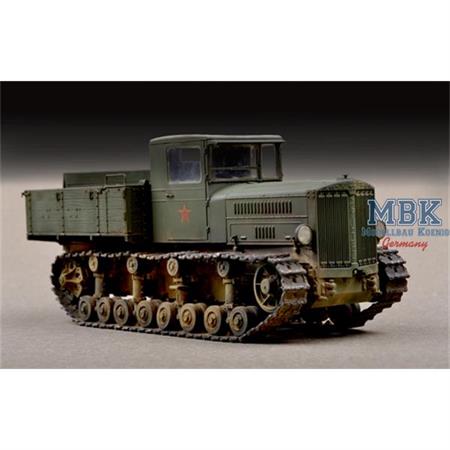 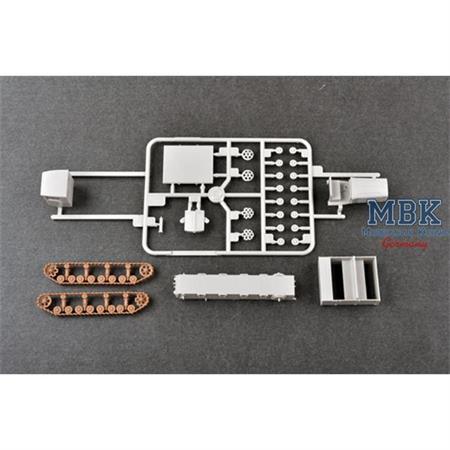 9.20 €
VAT included plus shipping and handling
3 Pieces available
Shipping 1 - 2 days
To the Notepad
Question regarding the Article
Plastikbausatz
Maßstab 1:72

The Komintern artillery tractor was based on the suspension of the T-12 tank and later the T-24 (2,000 built from 1935 to 1941), powered by a 131-hp diesel engine. Despite the dismal fate of its predecessor tanks, the tractor was more successful and was put into mass production. Of course, the Komintern inherited several of the T-24's disadvantages, but some of them were fixed by designers, others were not as significant for tractor as for a tank. The Komintern was used to tow medium artillery such as the ML20 152 mm gun-howitzer. 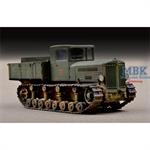 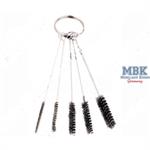 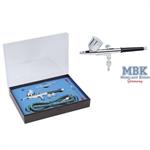 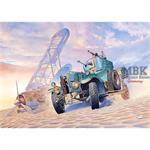 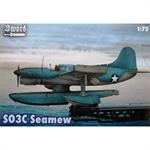 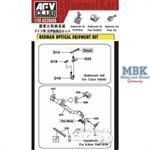