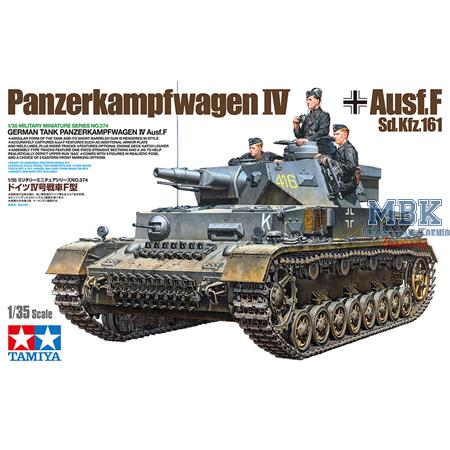 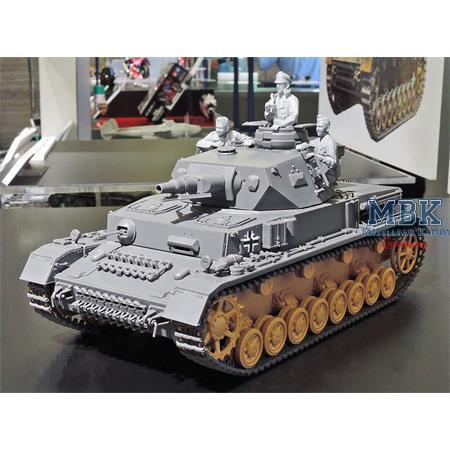 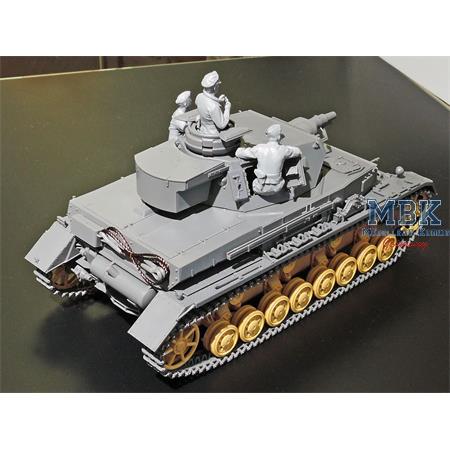 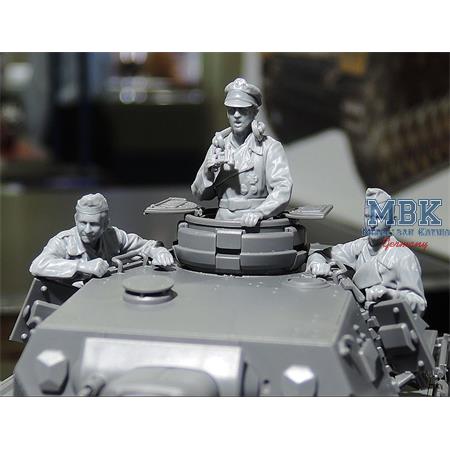 This historical model assembly kit depicts the German Pz.Kpfw.IV. It was a stalwart of the WWII effort, serving from start to finish of the conflict. Manufacture began in 1936 with the Ausf.A, and went through a number of specifications before what was perhaps the definitive short barreled variant started production in 1941: the Ausf. F. It had reinforced armor and updated hull designs, as well as an L/24 75mm gun. Around 460 rolled off of the production lines, serving on the Eastern front as Nazi Germany grappled with the Soviet Union, and in North Africa. 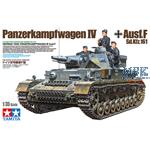 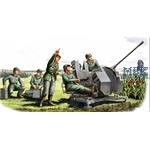 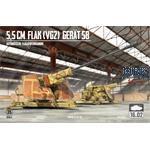 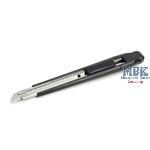 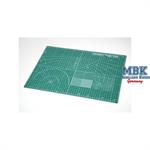 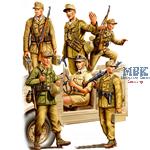