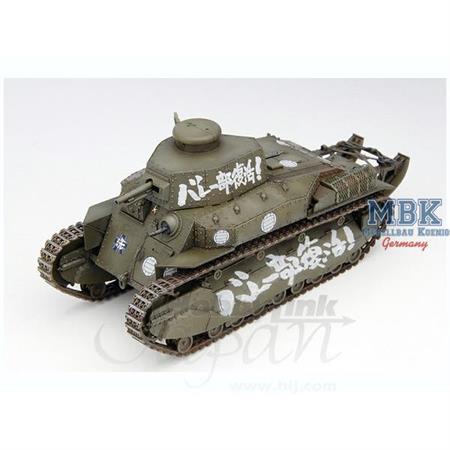 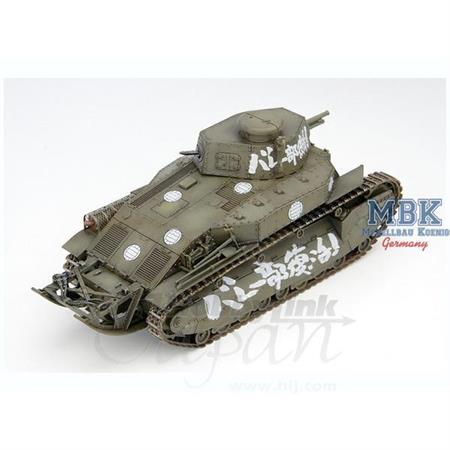 Log in and write a Review
Item Number:
FM41101
Manufacturer
Fine Molds
Scale:
1:35
59.95 €
VAT included plus shipping and handling
Unfortunately sold out at the moment
No new delivery date known, if necessary please activate stock alert
To the Notepad
Question regarding the Article
injection-plastic military vehicle model kit
scale 1:35
Originally released as the "Otsu" version and bundled with a series of three issues of Armour Modelling magazine, the excellent Fine Molds Type 89 Medium Tank is now being released as a "Kou" version in a "Girls und Panzer" manga/anime-themed model! It's basically the same great kit of the Type 89 (although this is the "Kou" version with some new parts) as before, but includes markings from the popular military + girls anime show. 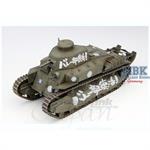