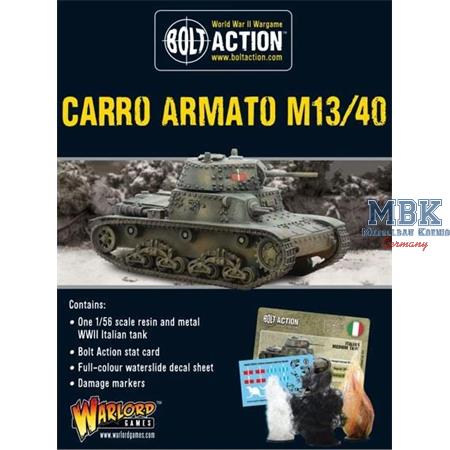 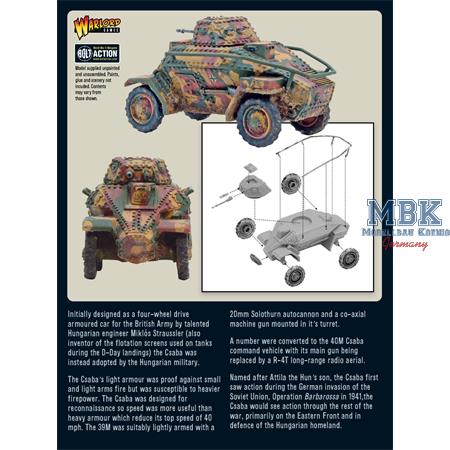 Log in and write a Review
Item Number:
BA-402418001 (523)
Manufacturer
Bolt Action
Scale:
1:56
19.50 €
VAT included plus shipping and handling
1 Pieces available
Shipping 1 - 2 days
To the Notepad
Question regarding the Article
Produced by Fiat Ansaldo, the M13/40 was the main battle tank of the Italian army in World War II and served throughout the war following its introduction in 1940. Although designated as a medium tank it was more in line with the light tanks of other nations at the time.

With armour up to 42mm thick, and armed with a 47mm main gun backed up by up to four 8mm machine guns, it carried a four man crew. Its diesel engine, whilst underpowered, giving a top speed of around 20mph, was less vulnerable to catching fire and had better range than petrol-fuelled vehicles.

The most widely produced Italian tank of the war, the M13/40 battled on in the Western Desert and Italy despite Allied tanks far eclipsing it in firepower, speed and protection. 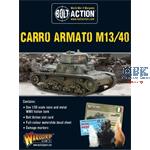 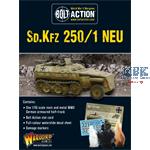 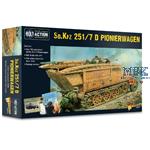