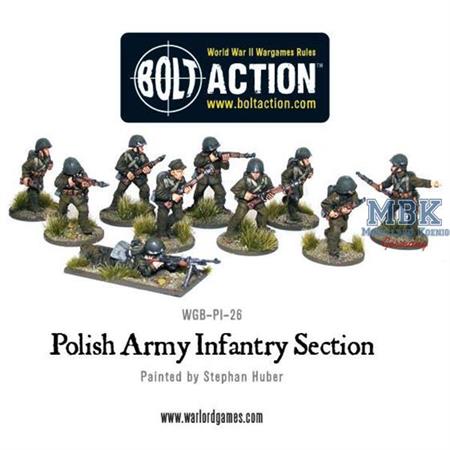 The Polish infantry section was a powerful fighting force, comprising of up to 19 men. The riflemen were equipped with Mauser bolt-action rifles and the squad support weapon was the well proven Polish-made Browning automatic rifle, or RKM WZ.28. This machine gun was adequate for most of its roles but would be overpowered by the shattering rate of fire of German MG34's.

The Polish infantryman of our period was well trained and highly motivated, attacked as he was on two fronts in a dastardly move by two of the world's most aggressive powers.

This pack contains a random assortment of 10 metal figures. 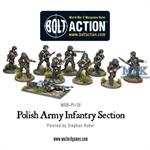 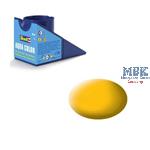 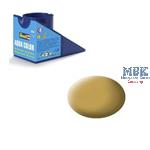 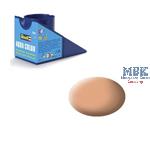 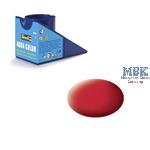 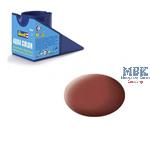