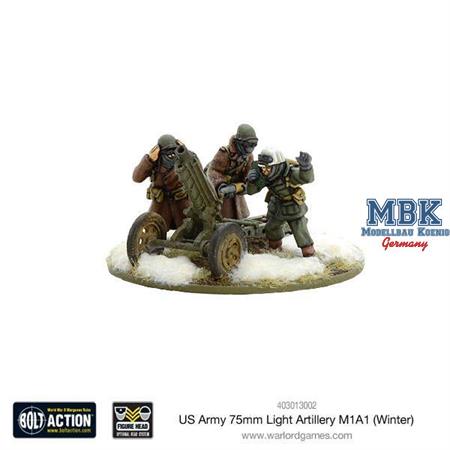 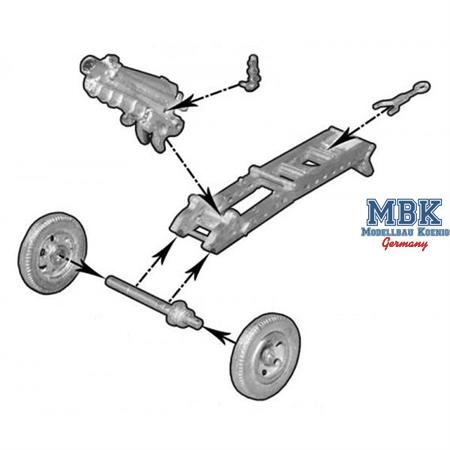 Einloggen und Bewertung schreiben
Item Number:
BA-403013002 (190)
Manufacturer
Bolt Action
Scale:
1:56
12.50 €
VAT included plus shipping and handling
2 Pieces available
Shipping 1 - 2 days
To the Notepad
Question regarding the Article
Small-calibre field artillery was not widely used in the American Army except by the Paratroopers and the Marines. A few other special forces preferred the small-calibre pack howitzer (75mm) because it could be moved easily. It could also be transported or dropped by parachute after breaking it down into its component parts. Airborne units so equipped won battle honors at Bastogne, Normandy, and Arnhem. 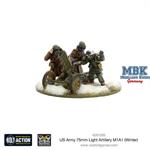