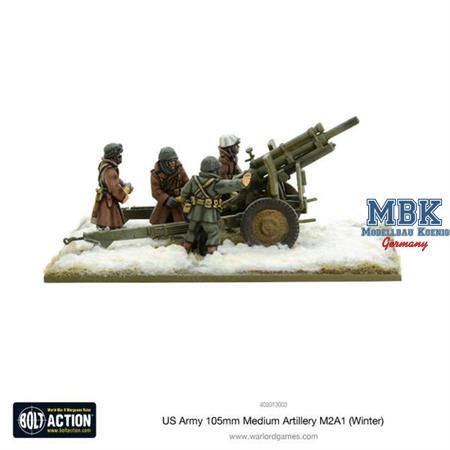 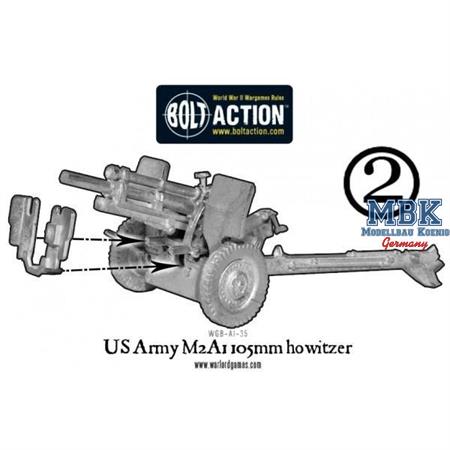 Einloggen und Bewertung schreiben
Item Number:
BA-403013003 (191)
Manufacturer
Bolt Action
Scale:
1:56
15.50 €
VAT included plus shipping and handling
Unfortunately sold out at the moment
No new delivery date known, if necessary please activate stock alert
To the Notepad
Question regarding the Article
The 105 mm M2A1 (M101A1) howitzer was the standard light field howitzer for the United States in World War II. These guns were grouped into 4-gun batteries. Their role was to lay down a barrage to prepare for an advance, or to break the impetus of enemy infantry attacks.

Artillery of this kind could even slow attacks by armoured vehicles. With a range of 11,000 metres and a shell that weighed nearly 15kg, the 105mm gun was a formidable weapon indeed. 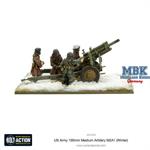 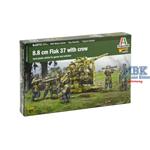 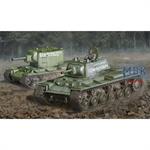 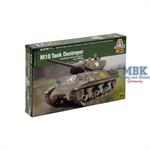