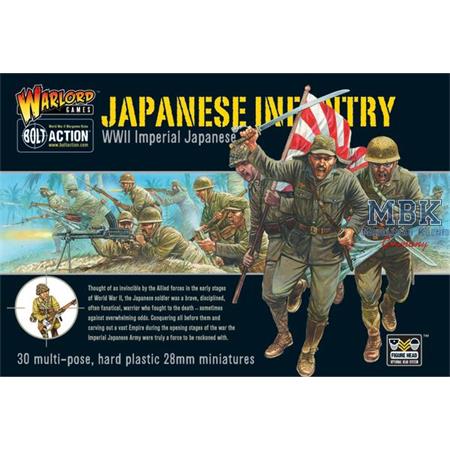 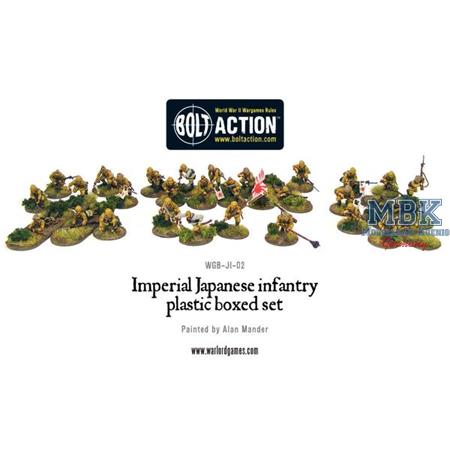 Log in and write a Review
Item Number:
BA-WGB-JI-02 (168)
Manufacturer
Bolt Action
Scale:
1:56
24.95 €
VAT included plus shipping and handling
Unfortunately sold out at the moment
No new delivery date known, if necessary please activate stock alert
To the Notepad
Question regarding the Article
Thought of as invincible by the Allied forces in the early stages of World War II, the Japanese soldier was a brave, disciplined, often fanatical, warrior who fought to the death sometimes against overwhelming odds. Conquering all before them and carving out a vast Empire during the opening stages of the war the Imperial Japanese Army were truly a force to be reckoned with. 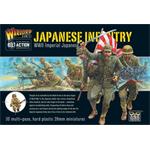