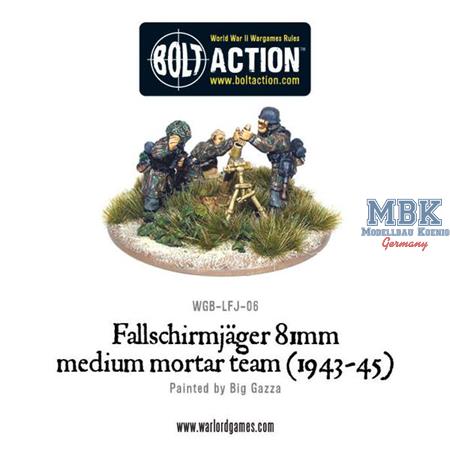 Log in and write a Review
Item Number:
BA-WGB-LFJ-06 (247)
Manufacturer
Bolt Action
Scale:
1:56
6.95 €
VAT included plus shipping and handling
Unfortunately sold out at the moment
No new delivery date known, if necessary please activate stock alert
To the Notepad
Question regarding the Article
The world's first paratroopers to be used in large numbers, the German Fallschirmjager were at the tip of the spear when war broke out in 1939. They led daring assaults on strategic targets, such as the fortress at Eben Emael, enabling the following panzers to overrun Europe. 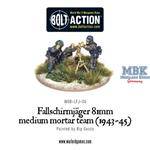