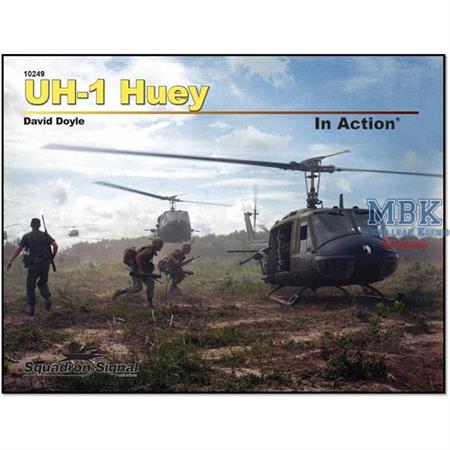 Bell UH-1 HUEY IN ACTION (Softcover) by David Doyle. The versatile UH-1 Huey helicopter remains in service with the U.S. military and allied nations today. Bell"s development of the UH-1 Iroquois began in 1952. The aircraft became iconic during its involvement in the Vietnam War. It was originally designated the HU-1, which lead to the now-familiar Huey name. Originally conceived as a medical evacuation and utility helicopter for the Army, the helicopter was adopted for use by all branches of the U.S. military. Its roles evolved to include use as an aerial gunship as well firefighting duties. This 80-page book chronicles the use of 15 different versions of the Huey from its prototype through the current use of the UH-1Y Venom, a versatile helicopter in the global war on terror. The book is illustrated with more than 220 photos, 160 of which are vintage color, and supplemented by numerous line illustrations.
Customer Reviews 0
Einloggen und Bewertung schreiben
0 Reviews 0 Reviews 0 Reviews 0 Reviews 0 Reviews 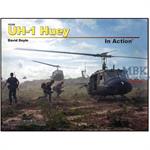