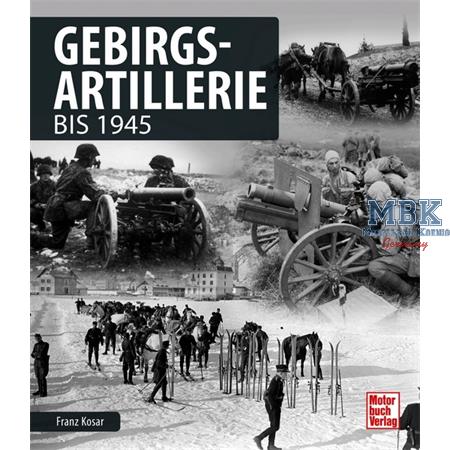 19.95 €
VAT included plus shipping and handling
3 Pieces available
Shipping 1 - 2 days
To the Notepad
Question regarding the Article
The use of artillery in the high mountains made especially in former times special requirements on the device, because it not only had to defy inhospitable weather, but also in the most impassable terrain in often dizzying heights can be transported and operated - and that without the advanced technical aids of Presence. Supported by around 200 historical illustrations, Franz Kosar describes in detail in this volume which solutions have been found worldwide since the 19th century until the end of the Second World War: in Europe, Africa, Asia as well as in North and South America.
232 pages, 265 x 230 mm 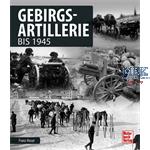