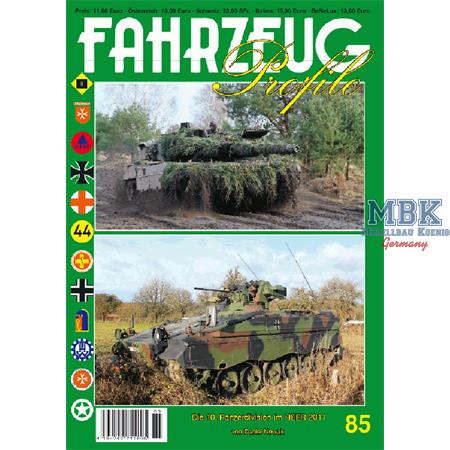 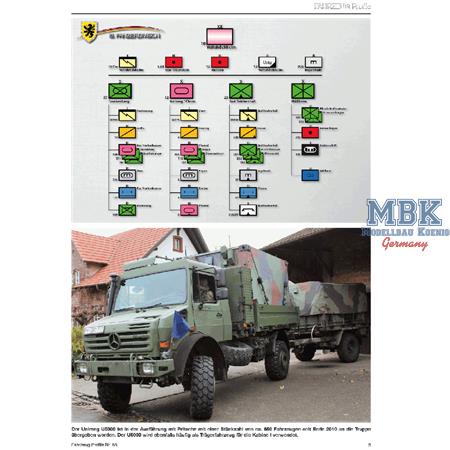 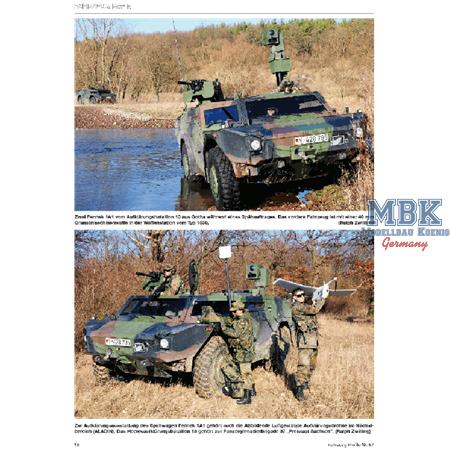 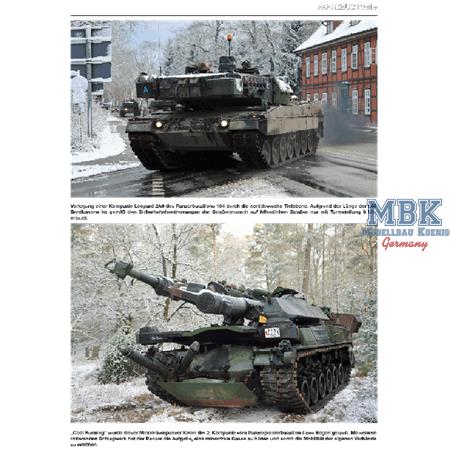 11.80 €
VAT included plus shipping and handling
2 Pieces available
Shipping 1 - 2 days
To the Notepad
Question regarding the Article
The history of the Bundeswehr began on 12 November 1955 in the course of the appointment of the first 101 volunteers on the 200th birthday of the Prussian reformer Scharnhorst with the delivery of their appointment documents in the armed forces of the Federal Republic of Germany. Since then, the continuous adaptation and development of their structures has been a permanent process standard.
The current 10th Panzer Division in the HEER2011 was formed at the end of 2014 from the South Division. This was formed on October 1, 2013 from parts of the staff and the staff company of the 10th Panzer Division from Sigmaringen and the dissolving Division Air Mobile Operations (DLO) in Veitshöchheim.
This issue shows the history and current status of this division of the Bundeswehr.
German language 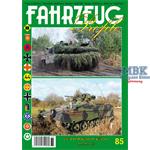