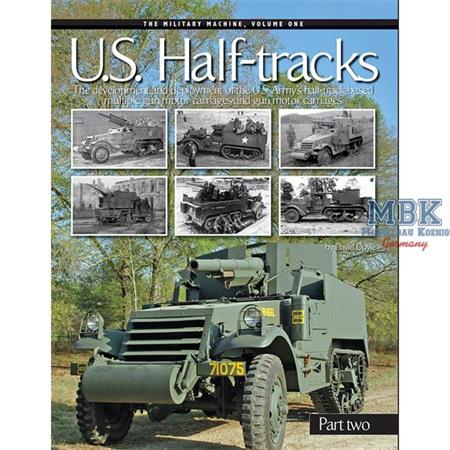 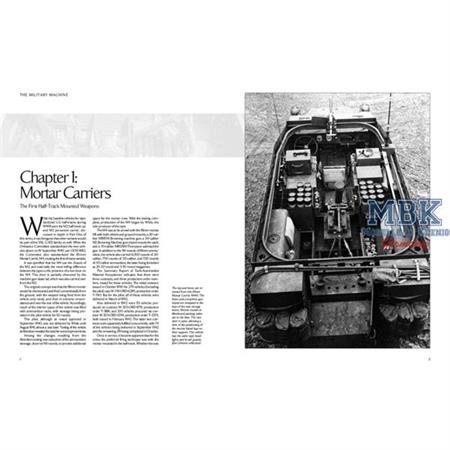 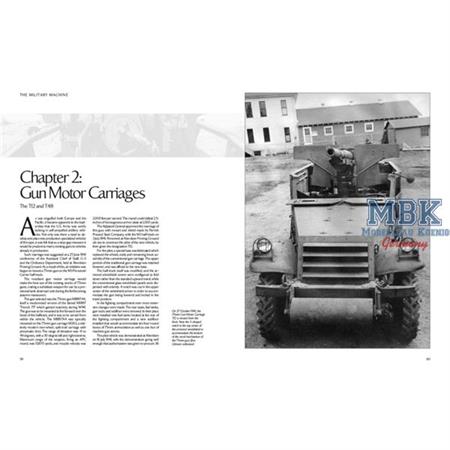 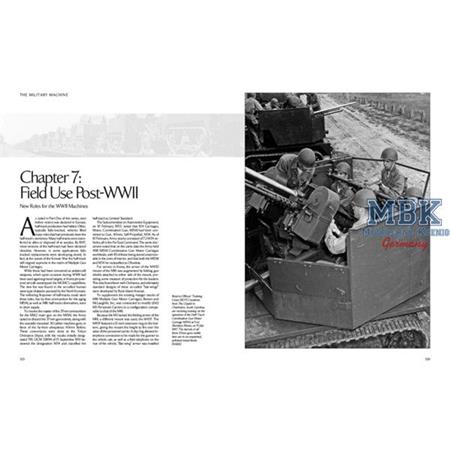 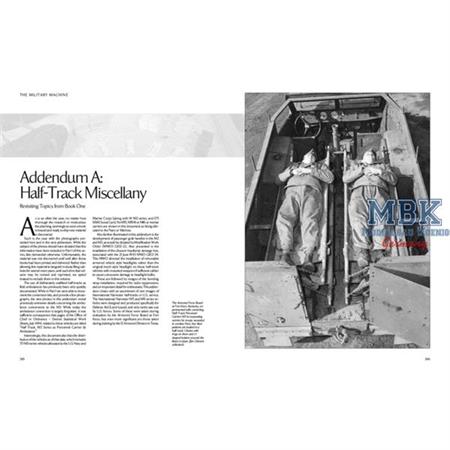 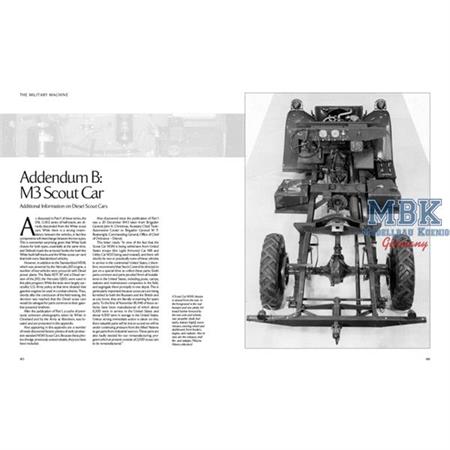 The Military Machine Vol.2 US Half-tracks

59.95 €
VAT included plus shipping and handling
Order Item
Will be ordered when you order.
Order Item
To the Notepad
Question regarding the Article
The Military Machine, Vol. 1: U.S. Half-tracks. The development and deployment of the U.S. Army’s half-track based multiple gun motor carriages and gun motor carriages, pt. 2.
Explore the development, production and deployment of America’s heavily armed half-track variants.
Illustrated with 700 period photos and described in detail in the 448 hard-bound pages of this volume are the myriad of half-track based mortar, howitzer and gun motor carriages ranging from the ubiquitous but uncelebrated M4 Mortar Carrier to the obscure twin-40mm Bofors-armed T68 to the acclaimed M16 antiaircraft vehicle, which armed with four .50 caliber machine guns remained in the US arsenal until the late 1950s.
Drawing heavily on obscure manufacturer documents and long-forgotten government records, this volume, when combined with Part 1, published in 2015, is the only complete study of these vehicles. 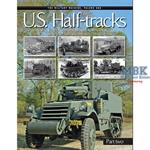 The Military Machine Vol.2 US Half-tracks