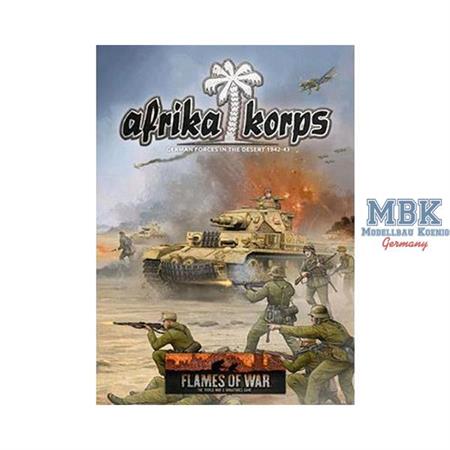 Log in and write a Review
Item Number:
FoW-FW242
Manufacturer
Flames Of War

17.50 €
VAT included plus shipping and handling
More than 5 Pieces available
Shipping 1 - 2 days
To the Notepad
Question regarding the Article
The German Afrika Korps is a hard-fighting force of tough veteran troops who have won many battles and expect to win many more. Their Panzer III and Panzer IV tanks outclass the British tanks they face, and have been steadily upgraded to maintain their edge over the opposition. Their infantry are organised to have ‘few men, many weapons’, so they pack a ferocious punch whether facing infantry or tanks. These are backed by the famous ‘88’ dual-purpose anti-tank/anti-aircraft gun and the Stuka dive bomber. 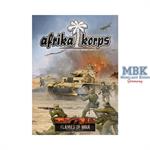 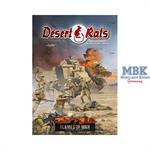 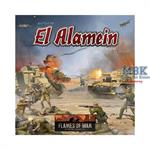 Flames Of War: Battle of El Alamein
26.95 €*
All prices including VAT plus Shipping
² Original price of the dealer
³ Suggested retail price