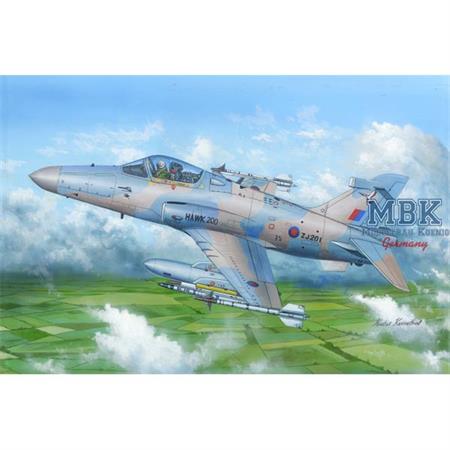 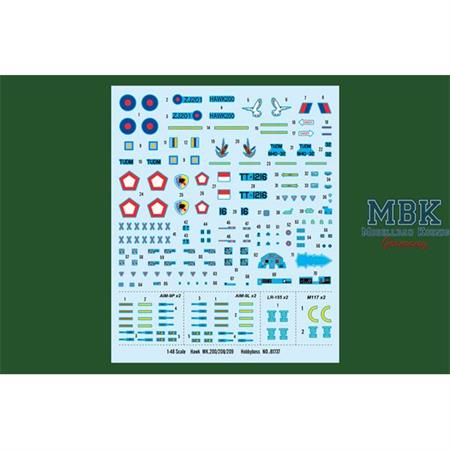 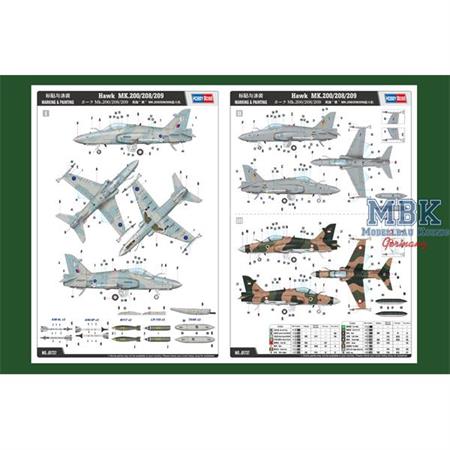 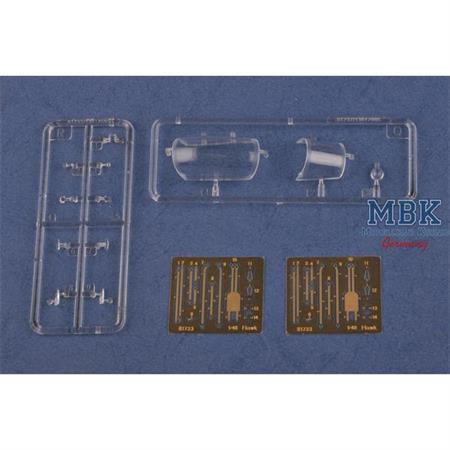 The Hawk 200 is a single seat, lightweight multirole combat fighter with emphasis on air defence, air superiority, anti-shipping, air-denial, long-range interdiction, short-range close air support and ground attack. The aircraft is fitted with the AN/APG-66H, an advanced version of the F-16A APG-66 radar with multimode systems. The aircraft is able to be equipped with the AIM-9 Sidewinder and AGM-65 Maverick. The Malaysian aircraft has the most extensive modification to the aircraft with illumination "slime" lights, wingtip AAMs and inflight refuelling. Its aircraft have been involved in major long-range deployments to areas such as Sabah and the Spratly Islands. Indonesia, Malaysia and Oman have ordered 62 aircraft. Brunei have been interested in acquiring this model (and the Hawk 100), but any prospective order has been continually delayed since the mid 1980s. 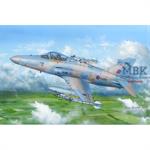 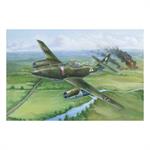 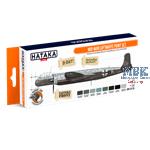 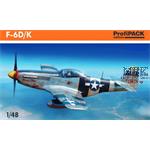 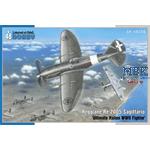 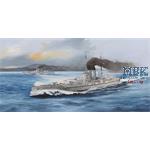